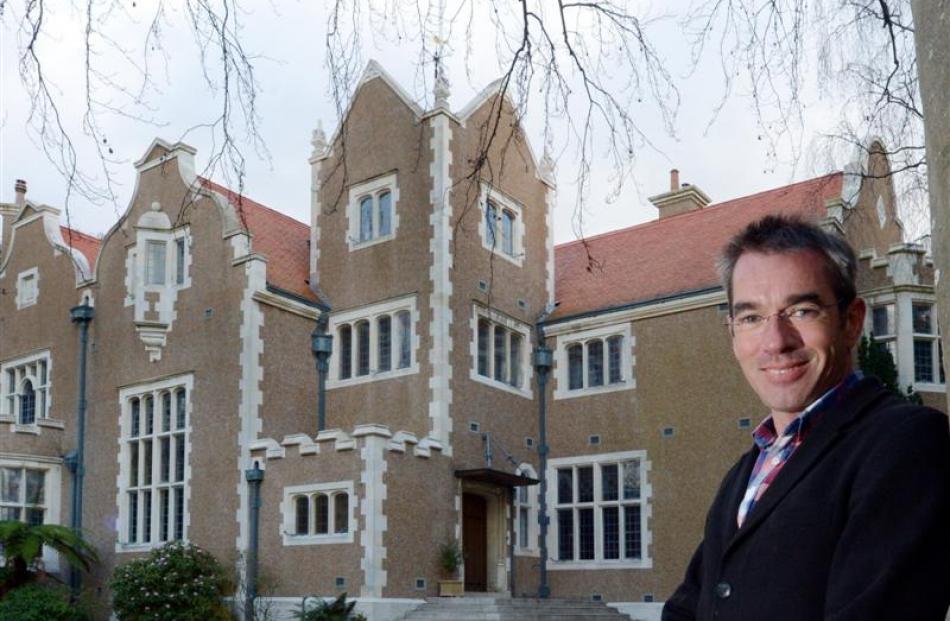 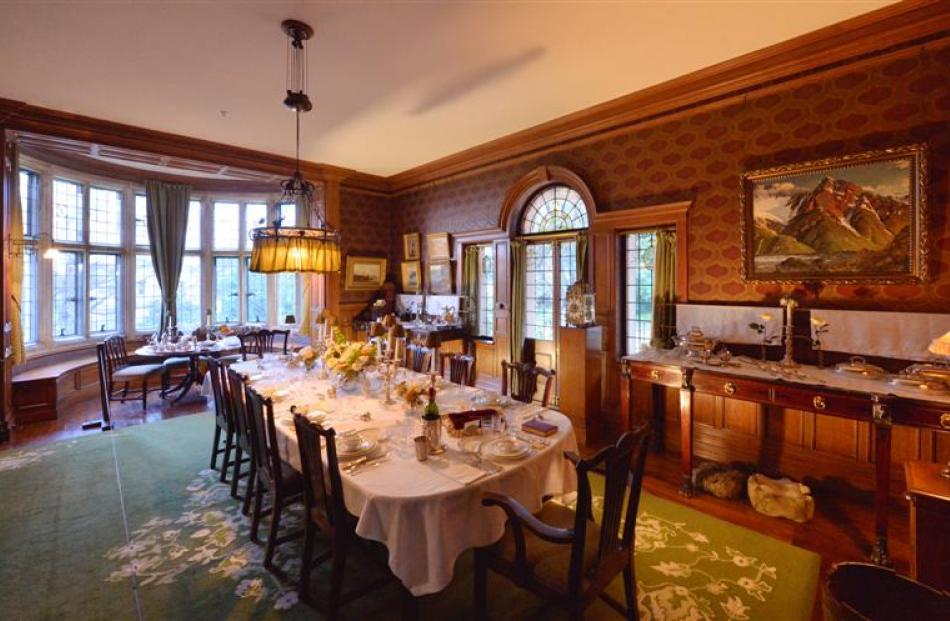 The dinning room at Olveston. 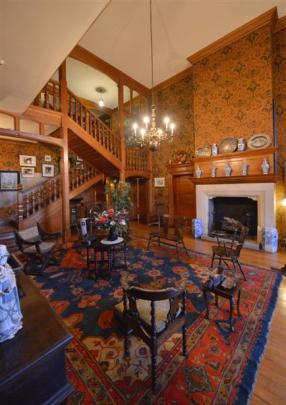 The Great Hall at Olveston. 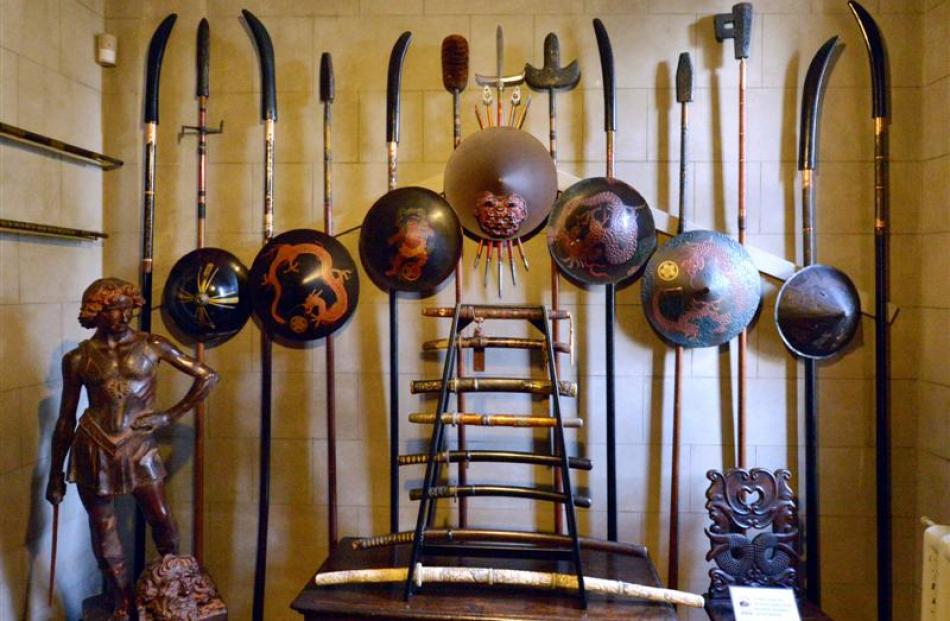 A collection of Japanese weaponry. 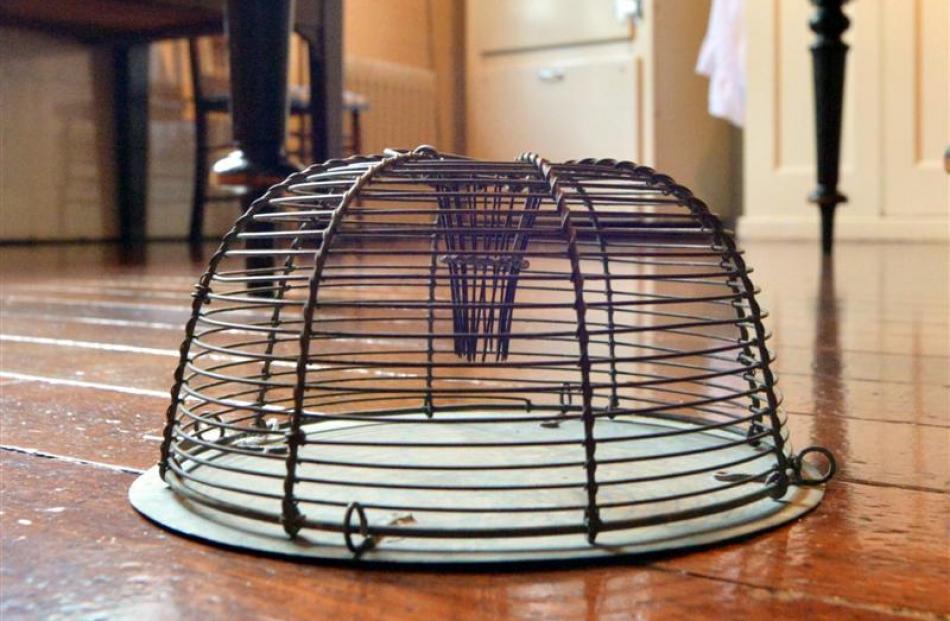 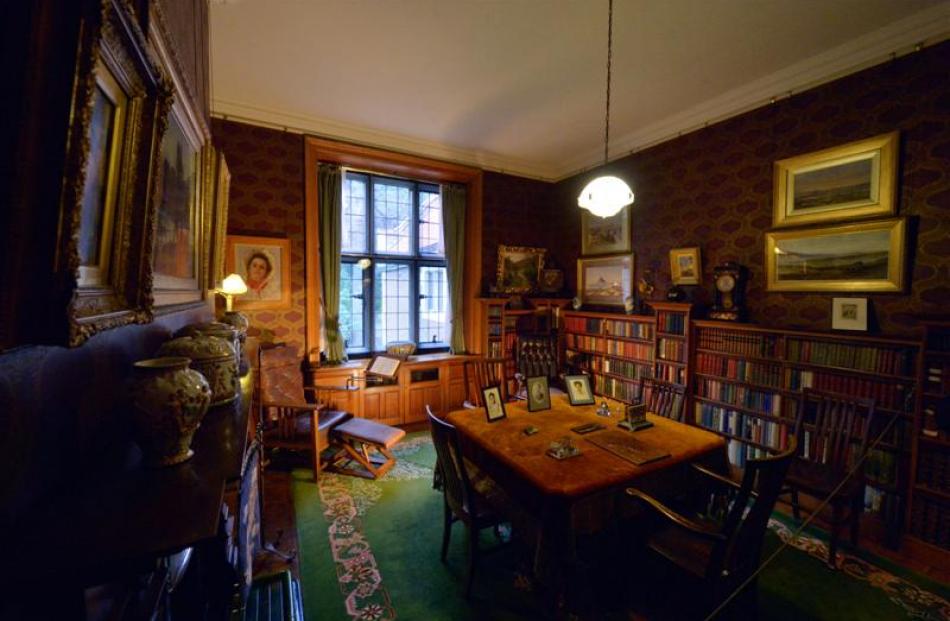 The library at Olveston.

Historic Dunedin house Olveston was this week named New Zealand's top attraction by TripAdvisor. Reporter John Lewis went along to see what all the fuss was about.

A flick through the visitors book at Olveston's front door reveals a remarkable number of people visit the historic house each year.

About 30,000 people, from Europe, North America, Australia, even the Antarctic. All say it is one of the finest examples of the good life in the early 1900s.

But what is more surprising is that only 4% of the visitors come from Dunedin.

So why aren't more Dunedin residents coming for a look?

A quick survey of about 30 Dunedin residents of all ages in the Octagon this week found more than three-quarters of them had never visited Olveston.

Sadly, when asked if they had visited Olveston, some said, ''Who?''And of the six people who had visited, most said it was decades ago.

The house was designed by English architect Sir Ernest George, and built between 1904 and 1907 for wealthy businessman David Theomin and his family.

To sum up the house in one sentence is impossible.

Perhaps the greatest thing about Olveston is each person who visits experiences something different.

That's because throughout their lives the Theomins travelled extensively and lavished their home with prized artefacts, priceless works of art and object d'art from around the world.

For instance, a cabinetmaker might revel in the extensive woodwork in the house, while an art lover would enjoy getting up close to original Goldie or Frances Hodgkins works which are on display.

''You can travel all over the world and there will be very few places that you visit that will give you that feeling,'' Olveston manager Jeremy Smith said.

''These things would normally be in glass cases or behind security beams in museums.

''And the fact that it is on your doorstep makes it very easy to visit.

The property was given to the city by Mr Theomin's daughter Dorothy when she died in 1966 - leaving the house pretty much as it was when it was built.

A visitor commenting on the TripAdvisor website said it was a fascinating place.

''Owned for many years by just one family, the house is virtually untouched by the modern world.''

Others called it ''history at its best'', ''a hidden gem'', ''an undersold highlight'' and ''a fantastic time capsule''.

While the house appeared to be one of Dunedin's best kept secrets, Mr Smith said that was not the case.

Tight budgets meant most of the marketing was done to attract international visitors because they paid full fares for each visit. Dunedin residents pay for their first visit and then, with an Olveston Host card, have free admission when visiting with paying guests on a one-hour house tour.

But a lot of marketing was still done in Dunedin, he said.

''It's always been here.

''People know it is here.

''It's part of what makes Dunedin an amazing place to live and play and work - it's part of the heartbeat of the city.''

He said it would be nice to think that over a lifetime, everyone would visit Larnach Castle, the gasworks, the museum, ID fashion show, rugby at Forsyth Barr Stadium, and the Santa Parade.

''These are all the things that make Dunedin an amazing place to be.

''We [Olveston] are a very small part of that.

''You should do all of those things.''