Olveston top of the pops for visitors 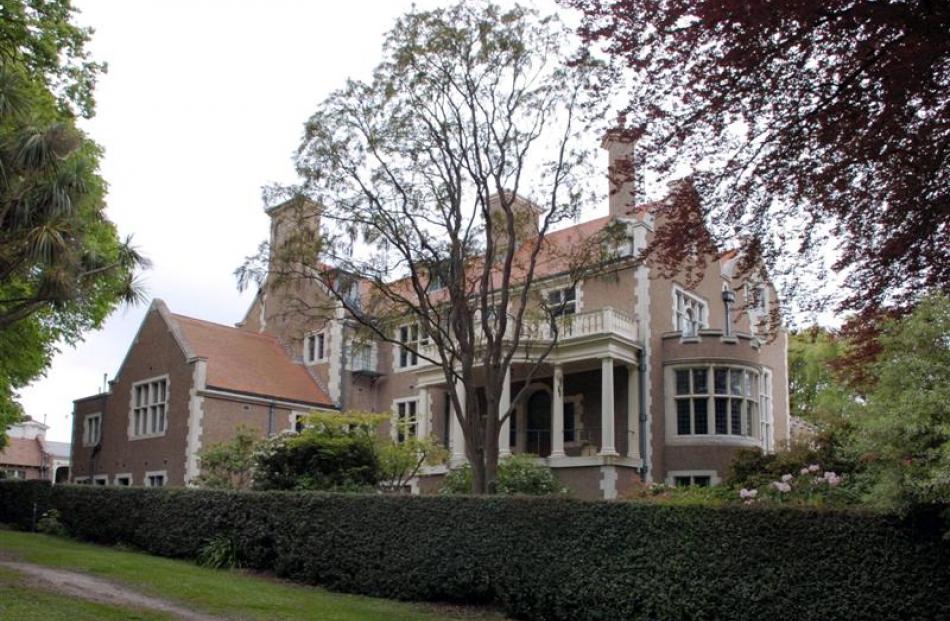 It's not the tallest, the biggest or the oldest, but Olveston is the best, according to travel site TripAdvisor.

The house was built between 1904 and 1907 for wealthy businessman David Theomin and his family and was gifted to the city of Dunedin in 1966 after the death of his daughter, Dorothy. It is owned and run by the Theomin Gallery Committee.

Committee chairman George Friedlander said he was ''very excited'' for Olveston to be named the top landmark in New Zealand.

''It really came out of the blue. I didn't even know they were announcing the awards until I got the email telling us we were number one. We are really stoked.''

''It's just a unique slice of history. It's like a snapshot of time,'' Mr Friedlander said.

''It's almost like they walked out for the day and you are coming to look.''

South Otago's Nugget Point was in seventh spot for New Zealand and Olveston was also named the fifth-best landmark in the South Pacific.

Machu Picchu in Peru was named as the best landmark in the world.

Award winners were decided by an algorithm which accounted for the quantity and quality of reviews for landmarks and parks globally during the past year.