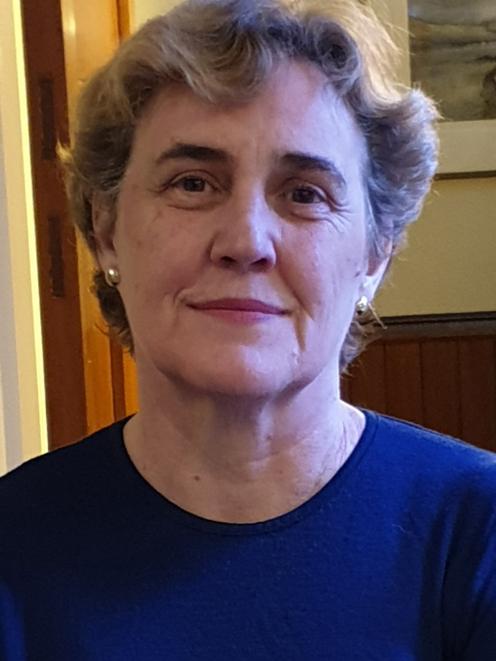 Initial plans for the new $1.4billion hospital development showed oncology services slated to remain in their present building, on the corner of Hanover and Cumberland Sts.

Clinicians had lobbied against that decision but their pleas had not been heeded, Lyndell Kelly, a medical specialist in radiation oncology, said.

"I'm annoyed oncology will not be moving with the new hospital, and I just don't know how we are going to be treating our inpatients with radiotherapy," Dr Kelly - a candidate in the upcoming Southern District Health Board election - said.

"It will be a major problem, and I have let the Health Minister know that. He thought it would be fixed in the final plan but it hasn't been.

"We are going to be pushing stretchers down Cumberland St with patients who have received radiotherapy."

SDHB medical oncology director Blair McLaren shared his colleague's concerns, and said he "could not disagree" with the view that oncology needed to be in new hospital buildings.

"The inpatient unit needs to be somewhere near our machines, so people who are unwell enough to be in hospital and need radiation treatment are not then bundled on to trolleys and taken long distances.

"We're a little bit uncomfortable about that at the moment."

The Otago Southland division of the Cancer Society shares the oncologist's concerns.

"Oncology is a hub service. It links with the whole health system, through screening to medicine to surgery to palliative care, and it simply can't be considered in isolation."

The society feared the initial hospital plan would divert resources into transporting patients rather than caring for patients, Ms Hart said.

"Separation of oncology from in-patient wards could prevent consultants from responding to issues with some of their most vulnerable patients in a timely way."

Southern Partnership Group chairman Pete Hodgson said the decision to keep oncology services within its 1993 building was made some years ago, due to the facility's age and the likely timeline to replace its linear accelerators.

"It [the oncology building] is relatively modern," Mr Hodgson said.

"Importantly, there is enough land on the new site to replace it when the time comes."

The vast majority of users of the service were outpatients, although there would be occasions when an inpatient needed radiotherapy, Mr Hodgson said.

"The advice I recall is that that would be a small number of patients, something like two or three a week, and that that did not present a significant clinical risk.

"I am sure that there isn't any significant patient safety issue."