Options for sea wall to be presented 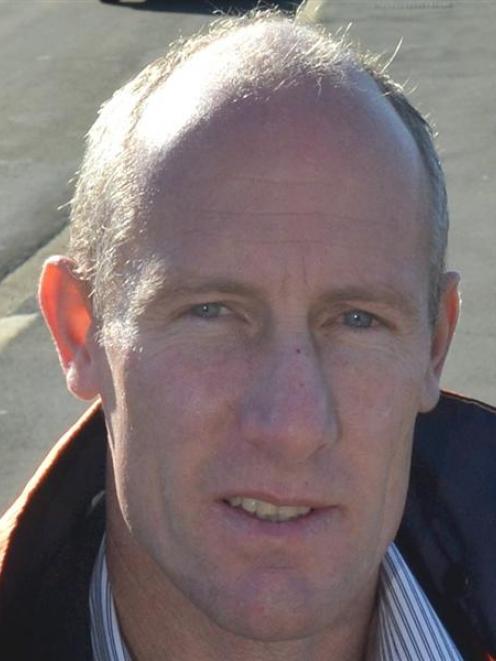 Peter Standring
People interested in an update on the St Clair beach and seawall work can attend a public meeting about it next week, but should not expect any specific answers just yet about long-term solutions to ongoing problems with the wall.

In the meantime, councillors and the public will be updated on the findings of the consultants hired by the council to identify the problems threatening the long-term stability of the sea wall.

What to do about the wall is being revisited after more than $500,000 worth of work was required to fix sea damage to the wall this year.

Mr Standring said people might think they knew what the problems were, and might not be too far off the mark, but Opus had considered all the studies and experience of the past decade and specifically identified the problems threatening the wall and the areas that needed further investigation.

A set of broad strategic options for the way forward was clear and would be discussed at the meeting.

The options were: take no action; stick with the status quo of maintenance and monitoring and live with the risk of serious damage; or put in a structure to protect the wall long-term.

But while various structural solutions could be discussed in general terms at the meeting, the finer details would not be worked through unless the council sought that, Mr Standring said.

It would be up to the council to decide whether it should, or could, invest the capital that would be needed to make a long-term change, or simply continue with the status quo. The experts' view would probably be that it was better to intervene at this stage with some sort of capital option, so the council was not facing ongoing maintenance costs and risk, he said.

He hoped there would be a decision to look at the issue with a view to a long term solution.

''The reality is what we have seen [at St Clair] has been happening for 100 years and, if you think about all the money that has been spent, surely at some point in time we need to say well, should we just keep on just going on this way, or do some capital intervention?''

Opus' complete report would be tabled with the council next month. The public meeting, with consultants, engineering and council staff and elected members represented will be held at Forbury Park Raceway, at 6.30pm on Wednesday.