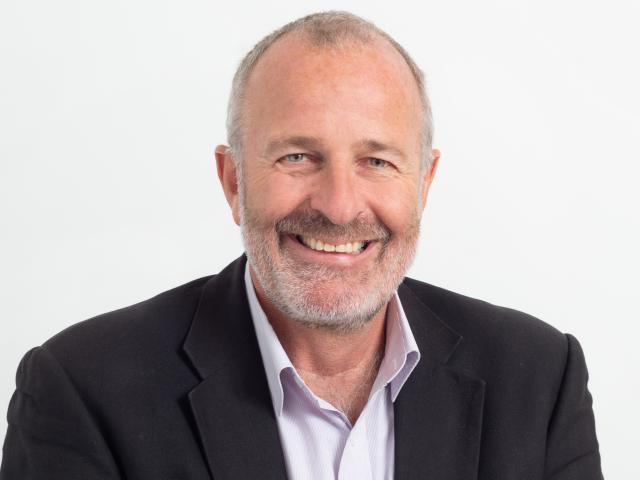 Pim Borren. Photo: supplied
New rules for fresh water and ensuring Otago keeps up with "ever-increasing demands" from government are among the reasons those at the regional council table want to remain there during the next triennium.

The Otago Regional Council is calling for people to put their names forward for this year’s local government elections when nominations open next month and only five sitting councillors confirmed last week they would be seeking re-election.

Interim chief executive Pim Borren said there were no particular qualifications necessary for new candidates and people from "all backgrounds and walks of life" were encouraged to stand, because diversity was the ideal.

People who thought they might be up to the task should attend a council meeting or watch one online to see how meetings operated, Dr Borren said.

"This is a challenging time for local government," he said.

"We are dealing with a number of threats to our natural and urban environments, such as climate change, as well as significant central government reform.

"Healthy debate helps provide the direction our council needs to continue improving its service to ratepayers."

The Otago Daily Times asked all present councillors whether they were planning on putting their hand up for another term.

Only seven-term councillor Michael Deaker replied that he was unlikely to do so.

"I’m grateful and proud to have almost completed seven terms, and there are many excellent people in Dunedin who could do a better job on ORC than me."

Fellow Dunedin constituency representative Cr Bryan Scott was one of five to say he would be seeking re-election.

Cr Scott said he was standing again because he wanted to contribute to the completion of the new Otago land and water plan due at the end of next year.

"Also, I want to build on my current involvement with the Otago catchment community to achieve on-the-ground improvements to our waterways," he said.

Cr Kate Wilson said she was standing again because now "more than ever we need a strong community voice on council".

Cr Gary Kelliher said the upcoming term was "critical for our region to ensure that central government’s one-size-fits-all [approach] does not end up the outcome for Otago".

Cr Gretchen Robertson said as an ecologist, community facilitator and mother of two primary-aged children, she had many reasons to care about Otago and she wanted all of Otago to be able to be proud of the environment in the region.

Cr Kevin Malcolm said he wanted to continue to push the council along on its current direction.

"We are on a very strong pathway to ensure the ORC is able to meet the ever-increasing demands from government, the need to ensure our communities and environment are strong and sustainable and we have the very best ‘Otago’ possible."

The council is made up of 12 councillors elected from four Otago constituencies: Dunedin (six councillors), Dunstan (three), Molyneux (two) and Moeraki (one).