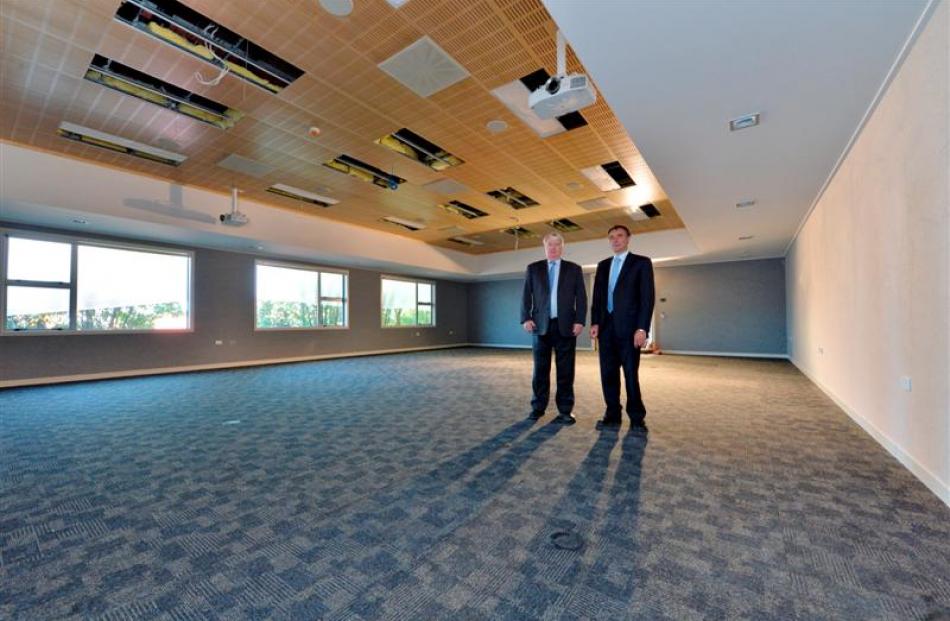 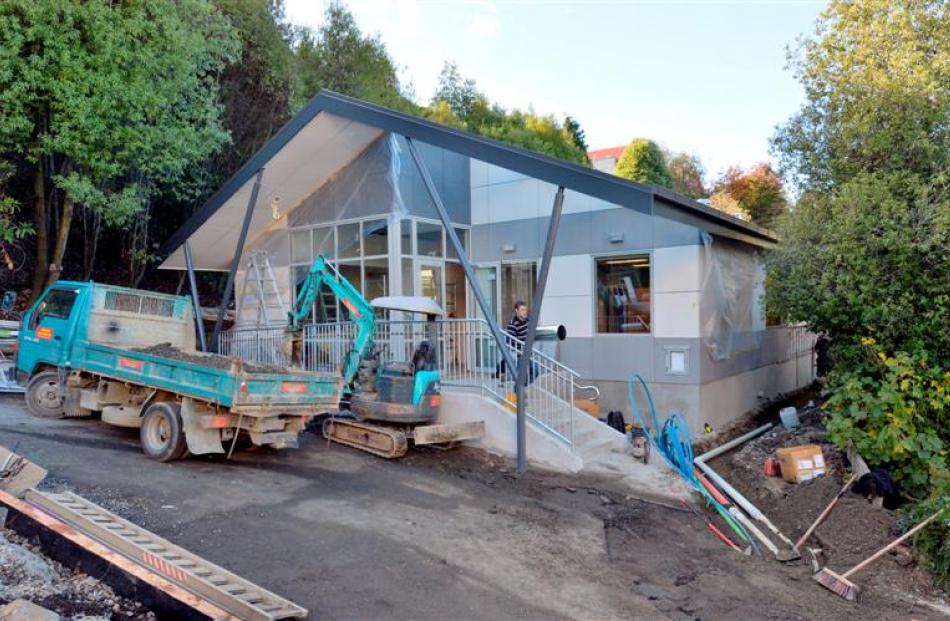 Work is almost complete on the Otago Regional Council's new chambers, with the cost of construction expected to come in about $176,000 under budget.

As well as housing the council during meetings, it would be the region's civil defence headquarters and a public meeting venue.

Council support services manager Gerard Collings said the cost of the chambers - built in what used to be part of the car park of its Stafford St offices - was expected to be about $750,000, 19% lower than the initial budget of $926,000. Just over $600,000 went towards the ''base build'', with the rest going towards fit-out costs, he said.

The project, which was approved last August, was slightly behind schedule, but would be finished in time for the official opening and the May council meeting, next Wednesday. Council chairman Stephen Woodhead said he was ''absolutely'' pleased the building came in under budget and was happy with the way it was looking.

Asked about those who thought the building was a waste of ratepayers' money, he said: ''We have to function as an organisation and part of that functioning is having somewhere for the governance arm to meet. It's a cost of doing business and you have to accept it,'' he said.

Being able to hold meetings close to the main office would prove much more ''efficient'' and the new chambers would be fitted out with the latest electronics, which allowed for things like video conferencing.

The building was constructed to a higher standard so it could withstand natural disasters and continue to operate as a civil defence headquarters.

It was also serviced separately from the main ORC building, which meant it would ''hopefully'' still be able to function in the event of a disaster which knocked out the main building, he said.

Council corporate services director Wayne Scott said the need for the new chambers came about because the meeting space in the council's main building was converted into office space.

In the meantime, the council had been meeting at the Salvation Army premises.