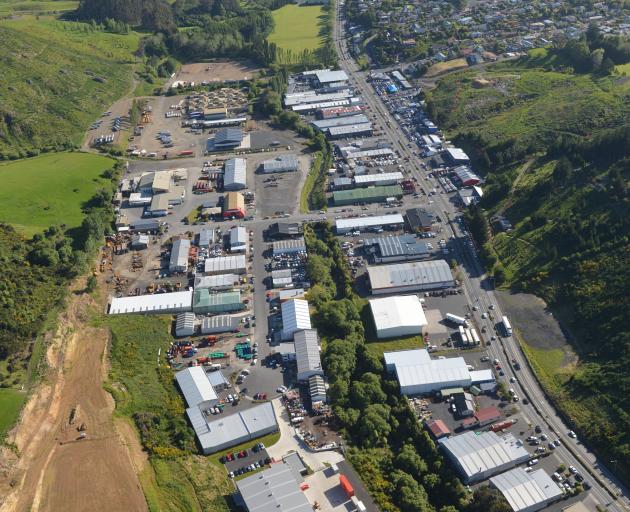 The Otago Regional Council is looking for a potential repeat offender after Kaikorai Stream was recently polluted with paint, the second such contamination in a year.

The stream flows through residential and industrial areas, and Land Air Water Aotearoa rates its water quality as low, mainly due to the number of stormwater drains that discharge into the waterway.

With hundreds of homes and premises in the area it was difficult to establish where the paint came from, ORC environmental monitoring and operations director Scott MacLean said.

"Most drains end up leading to the sea, whether it's directly to the ocean via the stormwater system, or has been treated at the wastewater plant first,'' Mr MacLean said.

"Either way, paint products should never be put down a drain.''

A similar incident of paint pollution had been reported at the same time last year, Mr MacLean said.

"We are working closely with Dunedin City Council to isolate where the paint is coming from because we need to stop this happening.''

Kaikorai Stream feeds into Waldronville lagoon and then the ocean, so the impact of paint or other pollutants in the stream was wide-reaching, he said.