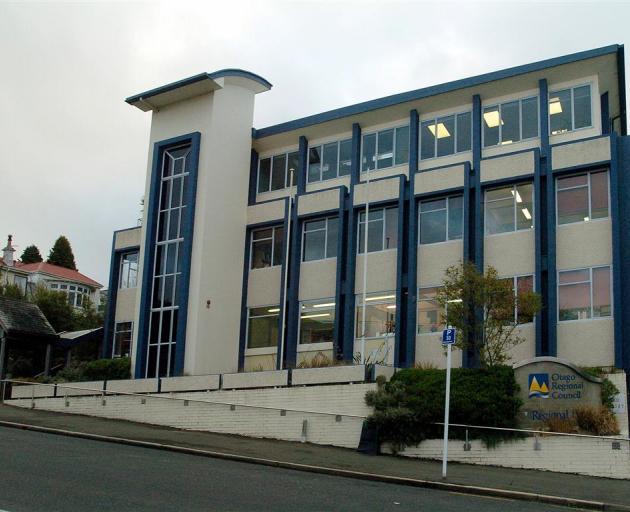 Its annual report for the period ending June 30 this year was adopted by councillors at yesterday’s full council meeting.

The report informed councillors on progress and provided a financial update.

Councillors noted, however, it was difficult to make meaningful comparisons as the number of monitoring sites had increased.

A graph was also supplied for lake water quality, but councillors found it too difficult to understand and asked that it be clarified and brought back to them at a later date.

Other information provided on the progress for freshwater showed the council had met its targets in most areas, including for rural liaison and engagement, inspections and compliance monitoring as well as for enforcement.

Cr Bryan Scott said it had been an eventful year, and he was thankful for the Government’s new National Policy Statements for Freshwater Management.

Cr Marian Hobbs said the introduction to the annual report "skated" over issues that became the subject of a letter written in March by seven councillors, calling for a 12-month re-evaluation of the council’s policy and finances, including the withdrawal and suspension of plan changes in progress and a review of its regional policy statement.

Chief executive Sarah Gardner said those issues were not mentioned because the introduction had to be written in a specific way to satisfy auditors.

"That is not to say that there was any intention on my part to minimise or hide anything."

Cr Gary Kelliher said while it was the perspective of some observers that there were differences around the table, facts and science were moving the council forward.

The report noted the council’s operating spending for the year ending June 30 this year was $4,006,000, about $1,731,000 over budget. The main overspend was on the upgrade of the Dundas St bridge, legal expenditure and spending on consultants.

How the ORC escapes government intervention is a mystery. They are mismanaged and incompetent at every level. The councillors are asleep at the wheel and have no idea whats going on. As for Hobbs..

Reporting on ones own performance is meaningless, as is setting ones own targets when you know the results will be up for public and governmental scrutiny. A report done independently that compared councils performances to each other's proves that Otago is one of the worst, with Taranaki and Nelson monitoring all consents requiring checking, while Otago lagged at 52% with over 40% of it's dairy farms having not been inspected in the last 12 months. Otago and Gisborne are the only councils still not to have a formal enforcement policy and Otago, Hawke’s Bay, and Tasman councils don't even bother to record how many incidents they physically attended or confirmed as breaches.
Please do not let the ORC pull the wool over your eyes, we must hold them accountable for the degradation of our environment and campaign for far better out comes, not just for our rivers and people but for all life here in Otago.