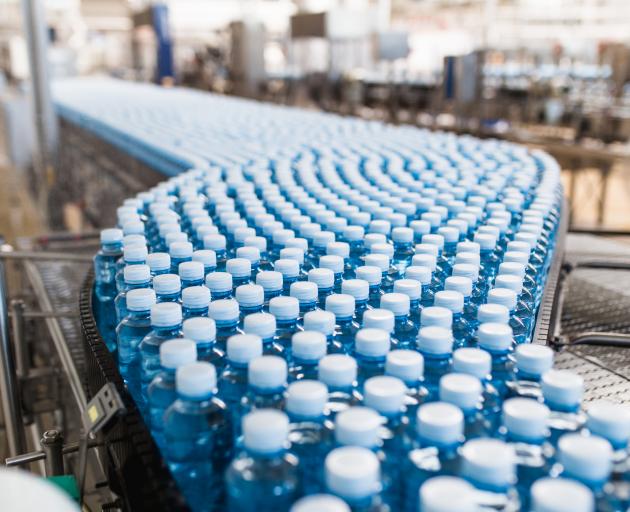 Photo: Getty Images
The Otago Regional Council is adding its voice to the chorus of concern about the bottled-water industry.

The council will ask the Government to discourage or put a stop to extraction from aquifers or springs for bottled water.

Community concerns will also be considered as the council develops its new regional policy statement and water plan.

There has been growing debate about companies exporting New Zealand’s freshwater for commercial gain without having to pay for the right to take that water.

Thousands of people marched in the streets over the issue in Christchurch last year.

Yesterday, consents for two commercial bottling operations in Canterbury were ruled to be lawful.

The companies made use of existing consents to take water.

ECan’s decision that the public need not be consulted about the switch to water bottling were lawful, the High Court ruled.

Justice Gerald Nation did, however, note that the court was ‘‘not being asked to determine whether the use of water for commercial bottling and export is in the national interest or otherwise desirable’’.

The desirability of commercial bottling was considered at an Otago Regional Council strategy and planning committee meeting in Dunedin this week.

Cr Alexa Forbes suggested it would be better if the ‘‘deepest and best water’’ was protected for community or domestic supply.

However, the amount of water taken for commercial bottling in Otago is small.

Water bottling uses 0.1% of the total ground water allocation in the region. One of three consents is active.

No new consent applications to take water for water bottling have been received by the council since August 2017.

In February 2020, the Queenstown Lakes District Council called on the Government to investigate a moratorium on consents for abstraction for the purpose of water bottling.

This was in support of a push from the Upper Hutt City Council.

It is a bit two-faced of regional councils - they are very careful not to stop the equivalent bottling of water as milk. I well remember a scientist holiding two milk bottles of water stating it took two milk bottles of water to make one of milk. What is the difference between the water in a water bottle and that of milk equivalence? put some science into the thinking and then we will get more betterment of all water.

Whilst i am not a scientist, i think you'l find one is a food packed with nutrients and the other is water.

As stated, one is one to one return on water the other requires two of water to one of the end product. One has minimal impact on the environment the other has as an industry major impacts. Food packed with nutrients is not relevant to the ratios and environmental impact.

Your scientist need more hands! Lots more! It takes about 1,000 litres of water to make 1 litre of milk.