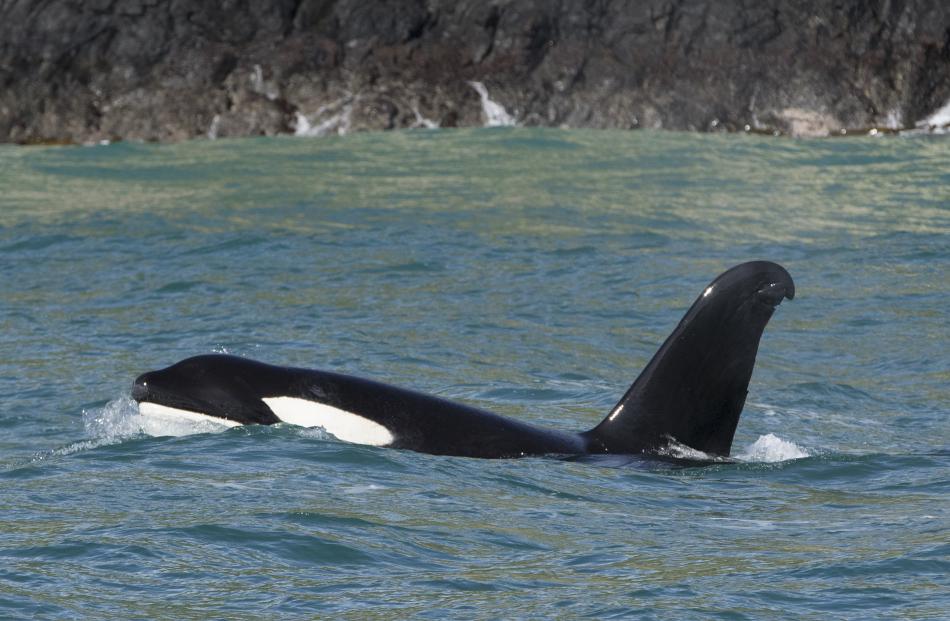 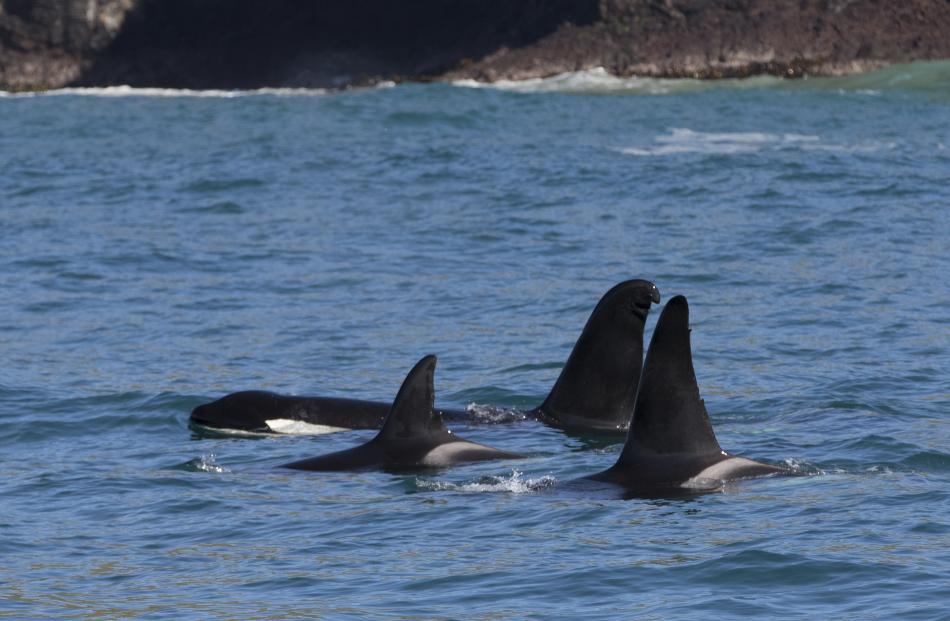 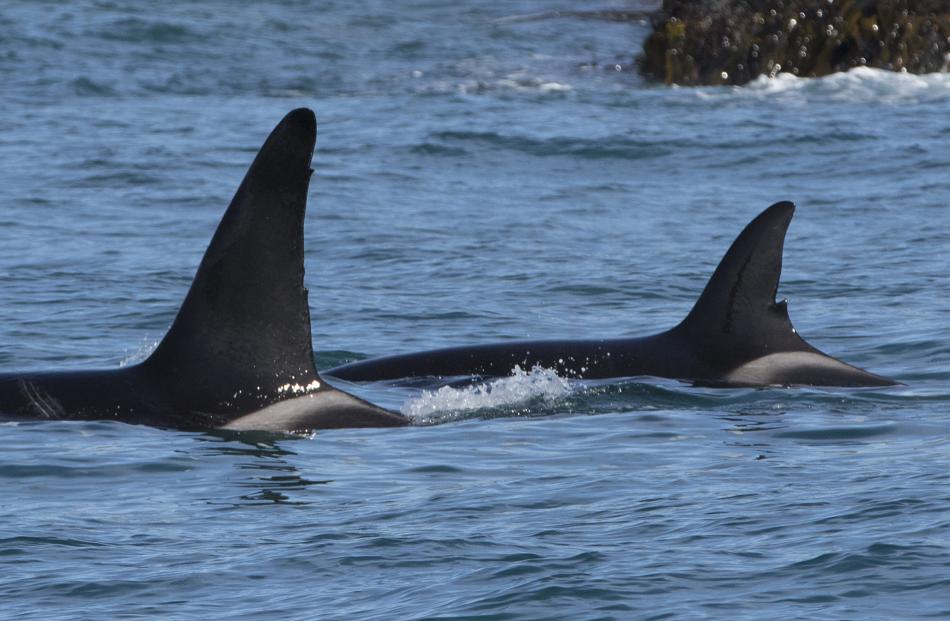 Passengers aboard the wildlife cruise vessel Monarch got a spectacular surprise when a pod of orcas swam within 30m of their boat near the entrance to Otago Harbour.

Monarch Wildlife Cruises and Tours crew member Shaun Wilson, who is also doing post-graduate study on orcas at the University of Otago, said they witnessed the pod of three whales passing Taiaroa Head on their way out of the harbour yesterday afternoon.

It was not that common for orca to enter Otago Harbour.

"It generally happens a couple of times a year and from what I have seen from photographs of previous times they have come in, it is always the same group of animals."

He and the passengers were thrilled to get such a close-up view of the impressive sea creatures.

"It was really amazing.

"I've worked with Monarch for three years and this was the first time I have seen them up this close here in Dunedin.

"So it's pretty special."

Mr Wilson could not confirm a report the whales were back in Otago Harbour today, but said it was possible.

Otago Peninsula Trust marketing manager Sophie Barker, who was aboard the Monarch and captured some video of the whales, said it was an "amazing" experience.

She believed the orcas, which went into "silent mode" as they approached Taiaroa Head, may have been hunting baby seals.

"They were possibly looking for afternoon tea."

She had already seen orca from the shore this year.