Organisers happy but crowd down 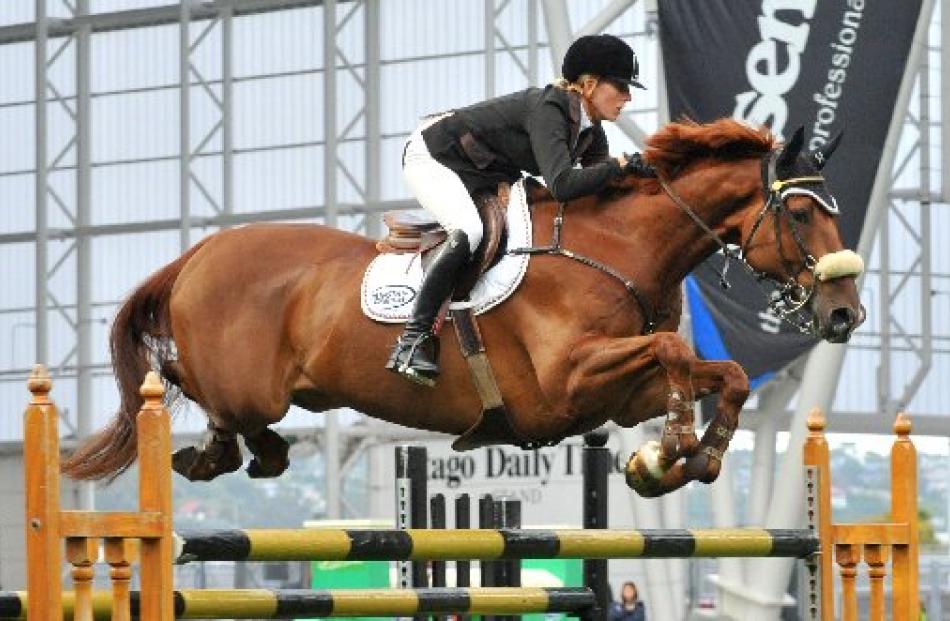 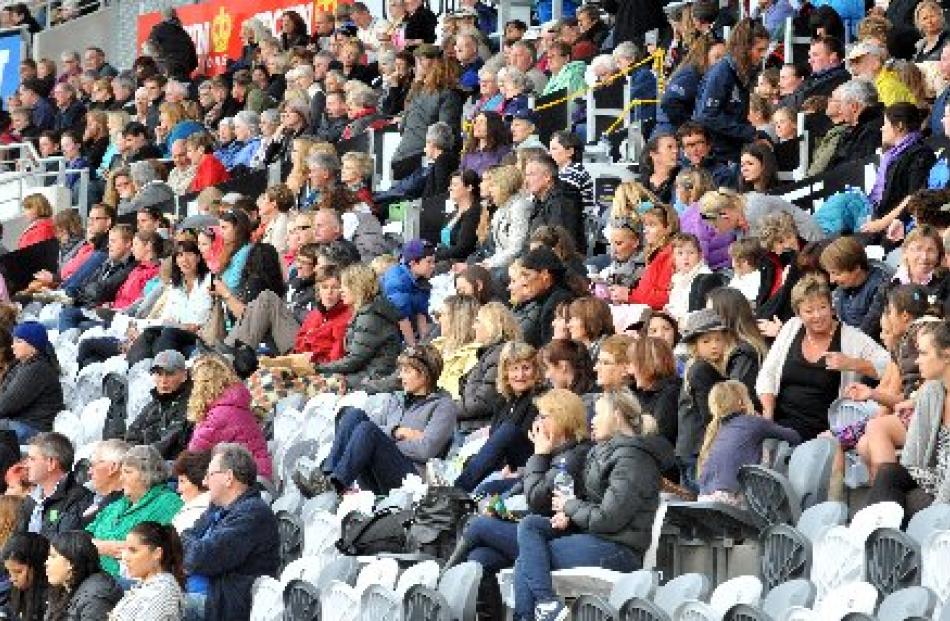 The crowd watch the performances at Forsyth Barr Stadium on Saturday. 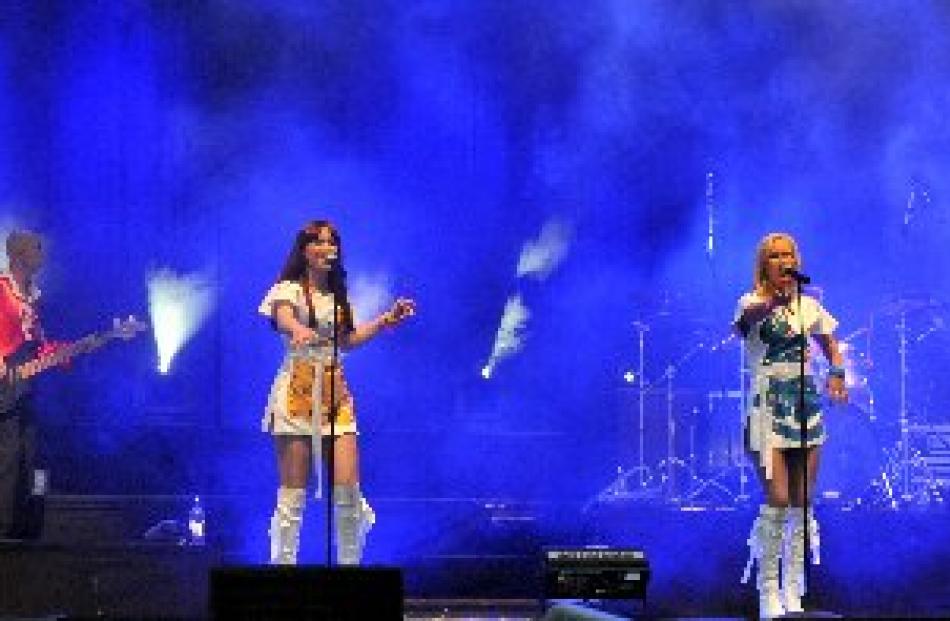 Organisers are calling Ride the Rhythm's second year a success despite ticket sales being almost half those of last year's event.

''Ticket sales were a bit slow at the start, but it picked up towards the end,'' he said.

About 6500 attended last year's event which was headlined by the Hollies.

A Ride the Rhythm spokesman, speaking on behalf of promoter Gillian Thomas, said he was unsure why fewer tickets were sold, but Abba tribute band Bjorn Again might have appealed to a younger crowd than the Hollies.

''The Hollies were targeted at that 50-plus age group,'' he said.

Older people had more ''discretionary income'' than younger people, which could have resulted in fewer ticket sales, he said.

A band which targeted older people was an ''absolute possibility'' at future events.

Mr Farquhar believed attendance had ''worked out quite well'' considering there were several other events on in Dunedin on Saturday.

He had received ''nothing but positive feedback''.

There were some ''logistics to work through'', but he hoped to hold the event at Forsyth Barr Stadium again next year.

''It worked out really well. There was very little wear on the surface and . . . it shows the versatility of the stadium,'' he said.

Mr Farquhar said the quality of riding and horses on show was ''exceptional''.

''From the public's point of view it was quite exciting,'' he said.