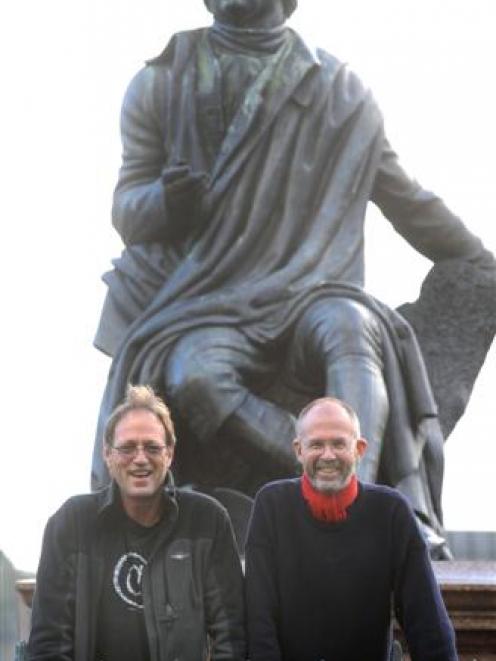 The website already has comprehensive guides to the people, land, culture, history and identity of 12 regions of New Zealand.

Text for the Otago directory was written by Malcolm McKinnon, who has worked as a historian since 1976 for Victoria University, the historical branch of the Department of Internal Affairs, the Alexander Turnbull Library and the Ministry for Culture and Heritage.

Dr Phillips said the website was being produced by a team in the Ministry for Culture and Heritage to be used as a resource for schools.

Te Ara Encyclopedia of New Zealand is the world's first national encyclopedia produced specifically for the internet. The Otago places entry was launched on its website at a function at the Dunedin Public Art Gallery yesterday.