Otago student first to buy map of own DNA 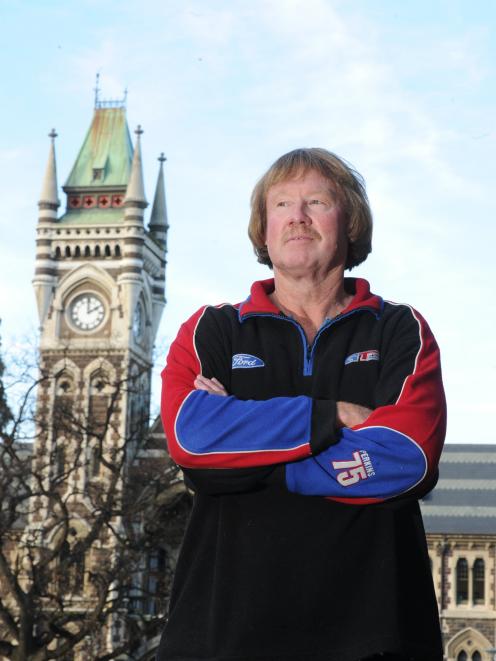 First year genetics student and former Wanaka farmer Steve Anderson was initially turned down by New Zealand Genomics when he approached them to have his DNA mapped and put on to a computer disk about two months ago, but after exploring the ethical and legal concerns the Government-funded company agreed to sequence his DNA.

New Zealand Genomics chief executive Tony Lough said the request forced the Dunedin company to look into the ethical issues over a practice likely to come up regularly in future.

"This is the first instance of this ... [and] we think there is going to be a lot more of it because genomic data is now accessible that it is quite possible to do on an individual level," Mr Lough said.

It was now possible for individuals to have their DNA mapped for less than $5000 and this would likely drop to $1000 soon.

"If it's going to be that accessible, then why wouldn't it find its way into the health system worldwide?"

An example could be finding out what medicines were most likely to work based on an individual's genomic information.

Mr Lough was unsure exactly when Mr Anderson's DNA would be mapped.

Mr Anderson said he was surprised he was going to be the first person in New Zealand to buy a map of their own DNA and believed it would not be long before "everyone" would do it.

He hoped the information would give him a greater understanding of how his body would age and could help him find out the likelihood of him living until his 80s or 90s.

"You can actually look at disorders you may be susceptible to."

Mr Lough said in future requests would likely become common enough that the company would have to create a policy on how to deal with them.

One issue the company explored when considering Mr Anderson's request revolved around whether an individual would be required to tell their life or health insurance company if they became aware of a possible future condition after mapping their genome.