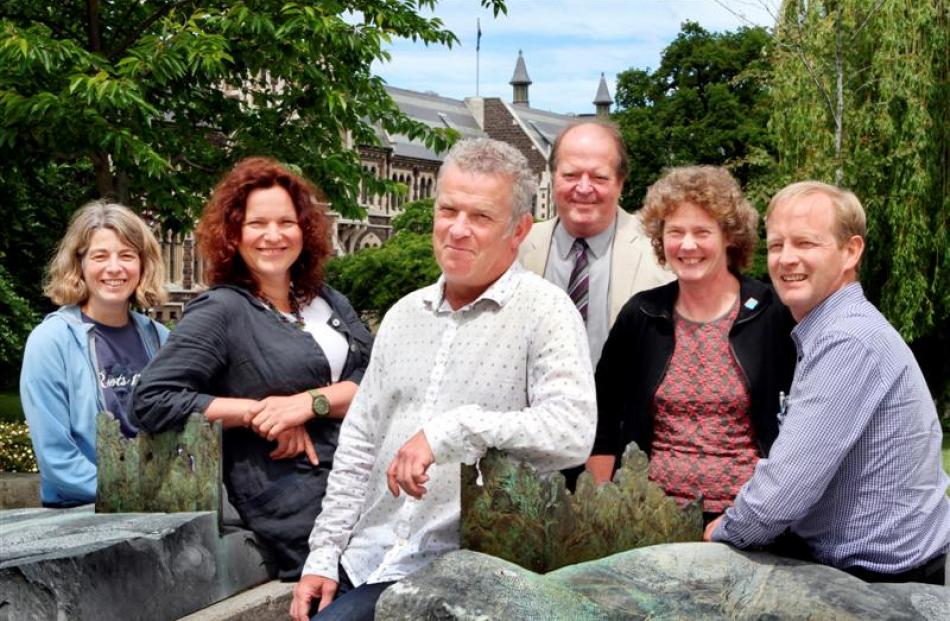 The University of Otago-based Centre for Chemical and Physical Oceanography has won the $500,000 top award in the Prime Minister's latest science prizes, for cutting-edge research in evaluating ways to reduce greenhouse gases.

A total of $100,000 of the funding will go towards professional development for the nine-strong centre research team, and the rest will be devoted to continuing research.

The centre is a collaboration between the Otago University chemistry department and Niwa, and, since 1996, has been investigating how the ocean controls the Earth's climate, and assessing ways to reduce greenhouse gases.

Led by Prof Boyd, the researchers have investigated how the ocean has acted as a sponge to soak up carbon dioxide from the atmosphere in the past million years.

Their research proved it was possible to enhance the oceans' ability to remove carbon dioxide, a greenhouse gas, by fertilising surface waters with an iron solution, to promote phytoplankton blooms.

In some of the biggest experiments the world has ever seen - some of the results of which were visible from space - the team tested the theory in the icy waters of the Southern Ocean, south of New Zealand.

Researchers spent weeks at sea in the stormy ocean on Niwa's deepwater research vessel Tangaroa, facing waves of up to 10m.

"Although we proved that increasing iron supply does increase the ocean's ability to remove CO2, the increase was not as much as we thought, would be very costly, and is fraught with complex side effects including the release of other, more potent greenhouse gases," Prof Boyd said.

Otago University vice-chancellor Prof Harlene Hayne said this prestigious national prize recognised the efforts of the team of Otago and Niwa researchers, and they had made a "major contribution" to international knowledge of oceans facing climate change.

Centre co-director and Otago sciences pro-vice-chancellor Prof Keith Hunter said the honour was "the top prize in science in the country" and projected the centre on to the world stage.

"It definitely adds to [New Zealand's] credibility," he said.

Other Prime Minister's Prize winners are. -