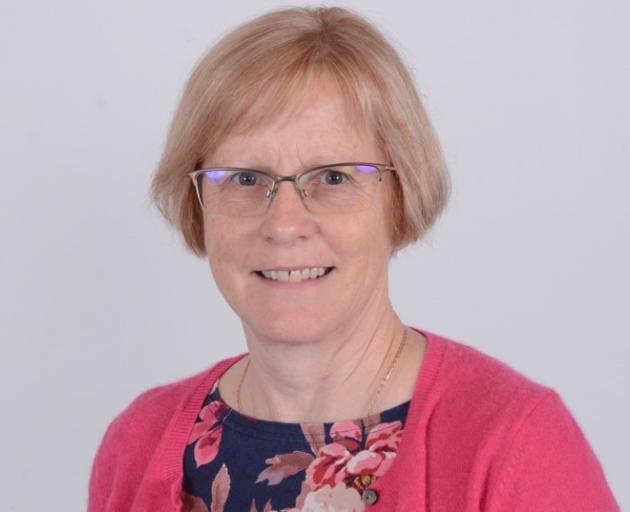 Professor Helen Nicholson has held a variety of leadership positions at Otago University. Photo: supplied
As the search continues to replace outgoing University of Otago vice-chancellor Harlene Hayne one of her deputies will fill the breach when she leaves, the university says.

When Professor Hayne left the university in April next year, Prof Helen Nicholson would take up the duties as acting vice-chancellor, the university announced today.

However, she would make sure the top job at the university was filled after Prof Hayne left for Australia in April.

Prof Nicholson graduated as a medical doctor from the University of Bristol in 1979 and held a variety of leadership positions at Otago, including being the dean of the Otago School of medical sciences and pro-vice-chancellor of international, the university said.

She came to Otago from the University of Bristol in 2000 as a full professor.

‘‘While the recruitment process continues, we know we will be in safe hands."

Dr Somerville is leading an advisory committee that includes the pro-chancellor, the council Ngai Tahu representative, a professional staff representative, student president and council representative, three other lay council members, four senate members elected by the senate, one for each teaching division, and an academic representative of the university campuses outside Dunedin to assist in the appointment of a replacement for Prof Hayne.

Prof Hayne, who has led the university since 2011, announced in October she would finish next year and start as vice-chancellor at Curtin University in Perth, Western Australia, in late April.