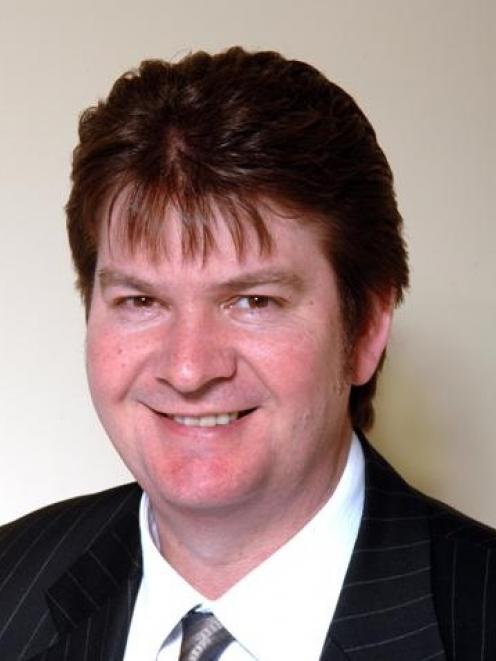 Bill Acklin
Dunedin band the Oxo Cubans will be back for a fourth year to entertain the Octagon crowds on New Year's Eve after the event manager for the night resigned because of a "misunderstanding" that he had creative control and could choose which band played.

The Oxo Cubans returned to the event amid hopes it could be broadcast live on television - on the condition the band played - but that plan has fallen through.

Although another event manager has been appointed, a Dunedin City Council subcommittee made the final decision on who would play at the $70,000 event in the Octagon.

Initially, Oxo Cubans founder Craig Reeves indicated the group did not want to be involved in the concert again, after three years.

But television producer Ross Johnston approached the council in April, saying he hoped to broadcast the event live, on Maori Television or Prime, through funding from New Zealand on Air.

One of the conditions was the Oxo Cubans had to be part of the concert.

A June meeting of the council's economic development committee decided a working party of councillors would provide policy direction and advise staff about the event, and Doug Kamo of Ignite Events was employed to be event and production manager.

Asked why Mr Kamo was no longer involved, Cr Acklin said there was a misunderstanding about his role.

Mr Kamo understood he would have creative control, and decide on who would play on the night, but that was not the case.

When it was made clear what his role was, Mr Kamo decided not to carry on.

Audioworks producer Barry McConnachie had been hired as production manager, in charge of sound, lighting and dealing with subcontractors.

The plan for television coverage had taken so long to put in place that the opportunity had been lost, Cr Acklin said.

The council's decision to name the Oxo Cubans as preferred act was not solely to do with the hope of television coverage - it was about "not reinventing the wheel, and building on the last three years".

The council decided not to retender, but to appoint Mr McConnachie.

Asked if it was time for a change in the entertainment, Cr Acklin said it was, but planning for the event needed, in future, to occur earlier than it had.

The Oxo Cubans provided variety and professional musicianship, he said.

The council's budget of $70,000 was the same as last year, but there was less funding from sponsorship and grants, which meant a single-sided stage would be used and there would be no family show earlier in the dayCommittee chairman Chris Staynes said things were "getting tough" in the economy, and businesses and trusts had less discretionary spending.