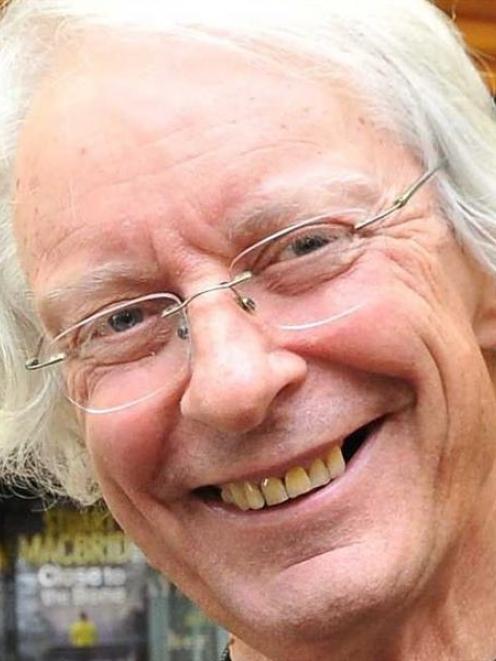 Kevin Clements.
There may yet be a peaceful solution to a standoff between a trust building a memorial to pacifists in Dunedin and the local RSA over the memorial's location.

The Archibald Baxter Memorial Trust wants to build a memorial to Mr Baxter, and other pacifists, in Anzac Ave, named to commemorate New Zealand's main military force during World War 1.

However, the Dunedin RSA is opposed to Anzac Ave being used, and the impasse remains following a recent meeting between trust chairman Prof Kevin Clements and RSA president Jenepher Glover.

Archibald Baxter, of Dunedin, was one of 14 New Zealanders sent to the front during WW1 after refusing to register for conscription because he believed war was wrong.

Once there, he refused to participate.

While she was not personally opposed to a memorial to pacifists, and indeed felt there should be one, Ms Glover said she told Prof Clements there was implacable resistance to it happening in Anzac Ave.

''It was a very amicable meeting,'' Prof Clements said, ''but ... I wasn't able to persuade her it would be good to have a pacifist memorial on Anzac Ave. 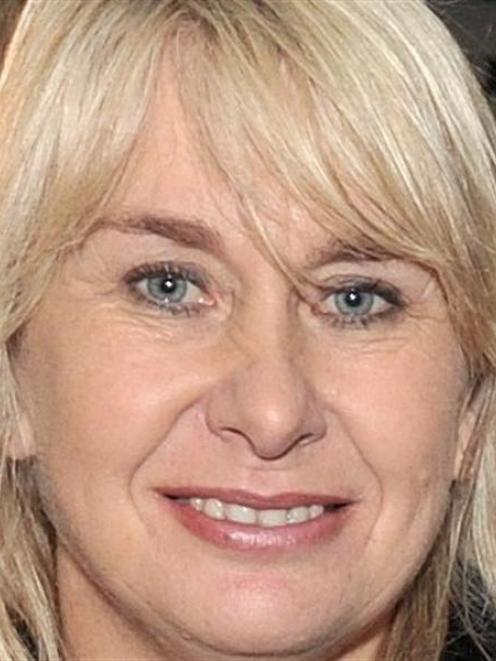 Jenepher Glover.
"And she wasn't able to persuade me of the merits of other sites she suggested, like Lovelock Ave, all of which seemed to be out of town and out of sight.''

While the meeting was friendly enough, it raised questions about who had proprietary rights around Anzac Ave, and why the RSA should have any more say than anyone else, he said.

''I don't see the RSA should have this kind of claim over it.''

When contacted, Ms Glover said the RSA understood the decision about siting a memorial on that site would be the decision of the council, which owned the land.

But there would be some who would feel upset if the council moved in the trust's favour.

''I say there would be some who would feel this was excessive interference on their part,'' Prof Clements said.

However, there was some good news.

If the Anzac Ave site did not work out, First Church had suggested a part of its grounds as an alternative, although it was just an idea suggested by the minister, the Rev Anne Thomson, at this stage, and still required church approval.

She is on leave at present.

Prof Clements said it would be a good alternative and a fitting place to memorialise the acts of the pacifists.

He said he expected to hear soon from council staff, who were earlier this year instructed by city councillors considering the trust's request to use the Anzac Ave land, to engage with the trust to develop a proposal and draft agreement about how the memorial, which could be a garden, would be maintained and managed.