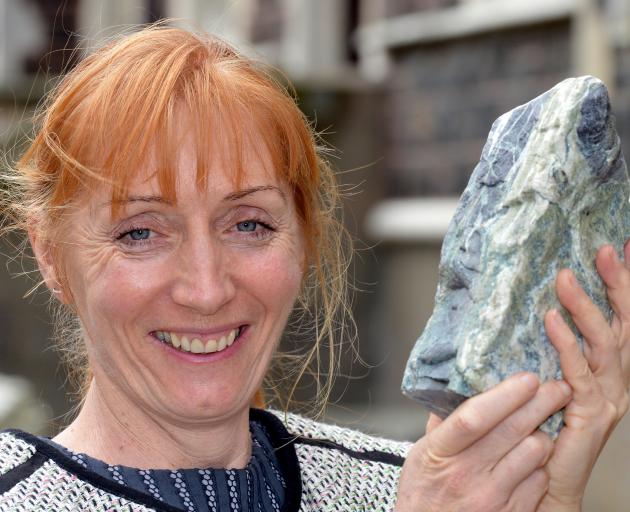 A study of the personalities of rocks won the economics award at the Ig Nobel prize awards which recognise the most absurd, strange and curious research each year.

The research involved 225 University of Otago students who were asked to describe the traits of the rocks using the Brand Personality scale (BP).

``A smooth shiny rock was described as emotionally distant from family, probably rode a motorbike and lived in the city.''

A pumice rock was described by one as likely to be the type to live on the Otago Peninsula and keep chickens, she said.

The absurdity of attributing such qualities to inanimate objects mirrored the problematic nature of consumers attributing personalities to brands, Dr Ferguson said.

``We thought what is the most ridiculous concept we could apply this to.

``Yes, people are able to humanise rocks, but it doesn't mean that's how they think about them.''

The study, which was published in 2013, revealed people could attribute personality to anything, which meant the BP scale should be used carefully.

``There is something very flawed because people are able to humanise a brand.''

The research had not changed the way she looked at rocks.

``I'm a rock climber so my friends think it's pretty funny that I did this on rocks. I don't think that it has changed that they are inanimate objects.''

Receiving the prize for which they were awarded ``the glory'' had been a ``complete bolt from the blue''.

``The ethos of it is that out of trivial research comes something insightful.''

She did not intend to delve deeper into the psyche of rocks.