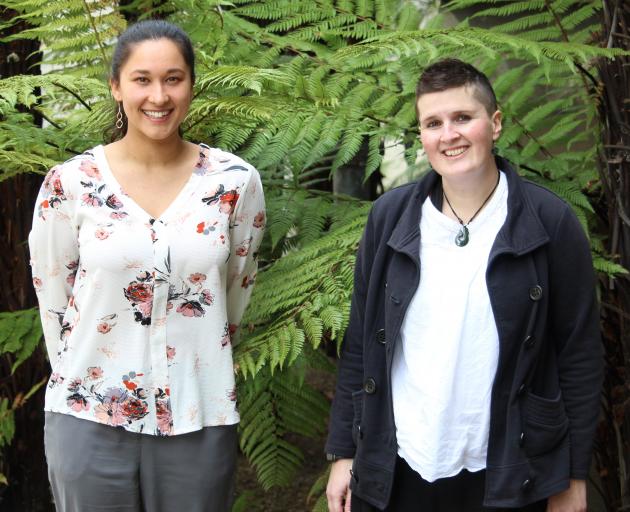 Dr Alexander has received a $640,000 three-year grant to explore genes related to reproduction in possums.

One of the issues was there were two different sources of possum in New Zealand, one introduced from mainland Australia and another from Tasmania.

The two populations had different fur colouring and the Tasmanian possums were a little bigger, Dr Alexander said.

There were subtle population differences between them, but both were found across New Zealand and they could sometimes interbreed.

‘‘What that allows us to do is look at the genes that can make it across those populations.’’

The genes seen in both species tended to be ones that were important to reproduction and survival.

So by looking at the genes in the two kinds of possums it was possible to see if there were ways to disrupt them, potentially making reproduction difficult.

Another important element of her project was developing materials in te reo Maori to ensure information about genetically mediated pest control was communicated widely.

‘‘There aren’t many kaiputaiao [scientists] who can convey their work in te reo Maori.’’

Rangatahi (young people) were critical to how the taiao (environment) of Aotearoa was cared for in the future, which was why it was important to make her research available to them in te reo Maori, Dr Alexander said.

While Dr Alexander is researching the potential for genetic manipulation, researcher Anna Clark is exploring what could happen to pest populations if genetic pest control was introduced.

She has been granted $180,000 over three years to conduct predictive modelling on what might happen to possums, stoats and rat populations.

Her computational modelling was like a computer game, she said.

Information was entered about what could happen if different pest populations were reduced due to genetic pest control.

‘‘It is just like a computer game and the goal of the game is trying to eradicate all three species at a set point in time.’’

Using genetic technology to reduce pest populations was suggested to have different speeds depending on species, she said.

Possums, for example, produced one to two offspring a year, but rats reproduced several times a year and had large litter sizes.

‘‘So we would expect the gene technology would spread much more rapidly and have an impact much faster on rat populations.’’

That would change predator and prey interactions in an area.

‘‘If you remove rats quickly from an ecosystem, stoats, for example, might start predating on native species more than they did.’’

This whole-of-ecosystem approach could help understand how genetic pest control could be effectively managed to avoid one pest simply filling the void left by eradication.

‘‘My modelling work aims to develop a platform to test the outcomes of using genetic pest control technology in our local context, which will likely be useful for other international research groups in this field and guide further investment,’’ Miss Clark said.

This technique seems unlikely to be applied to the biggest pest of all...