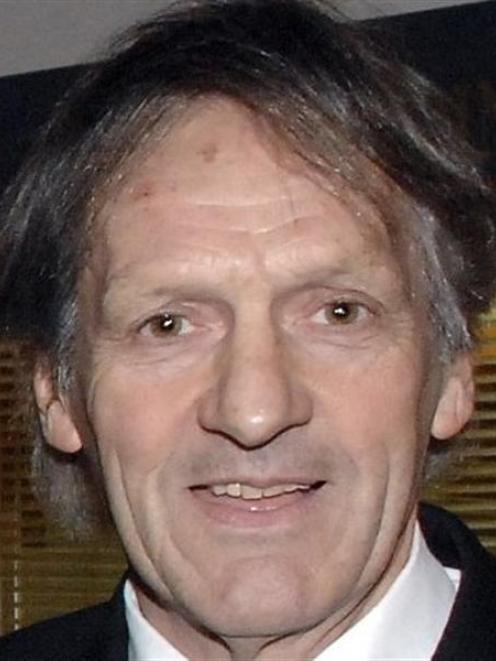 John Bezett
Dunedin Mayor Dave Cull faces a fresh political scrap with some of his councillors over the search for the Dunedin City Council's next chief executive.

The political sniping began after Mr Cull told the Otago Daily Times on Thursday he expected a replacement for outgoing chief executive Paul Orders to be confirmed by November 21 ''at the very latest''.

That was news to Cr John Bezett, who contacted the ODT yesterday concerned the recruitment process was being rushed.

He doubted the deadline left enough time for councillors to interview all shortlisted candidates in person, or ask for more information on any who did not make the shortlist, he said.

Mr Cull could expect to ''have a fight on his hands'' as a result, Cr Bezett warned.

''I think that's an extremely tight, impractical and unlikely time frame. All your ducks would have to fall into place at once. I don't want to be part of a messy process, but this has the potential to get very messy,'' he said. 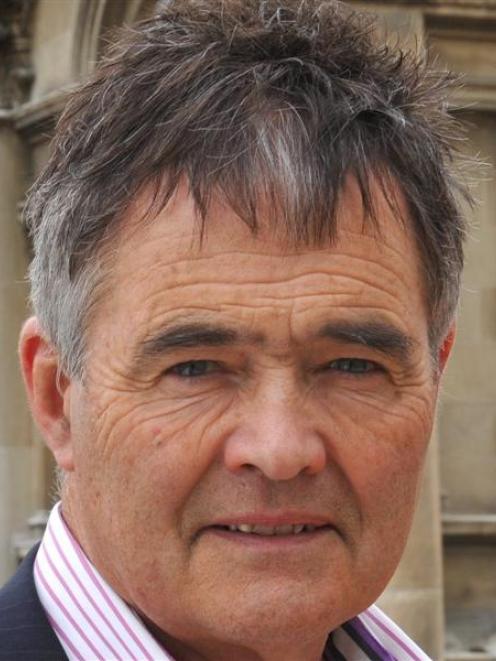 Dave Cull
Mr Cull rejected the criticism last night, saying the process was ''exactly the same'' as that used to recruit Mr Orders in 2011 and had already been endorsed by councillors again this time.

He remained ''absolutely'' confident the timetable allowed enough time to properly scrutinise applicants before councillors voted for their preferred candidate.

That included a non-public council meeting scheduled for next Saturday, at which all councillors would have the chance to interview all shortlisted candidates in person, he said.

Candidates still in the running had all been told they would have to attend the meeting if they made the shortlist, meaning travelling to Dunedin for those outside the city, he said.

The meeting was already in councillors' diaries, as was the follow-up council meeting on November 21, Mr Cull said.

Councillors were only informed of Mr Orders' earlier departure date on Thursday, although the agreement ''clearly'' remained subject to approval by councillors when an appointment was confirmed, Mr Cull said.

Asked if changes to the process could yet be made, Mr Cull said he would ''question why there's a need to''.

''If someone could show me what was wrong with the process, or what it wasn't producing, then clearly we'd have to consider [it], but it's produced ... a choice of appointable candidates, so what else is it meant to do?''

His views won support from Cr Richard Thomson, who said he was ''a bit bemused'' by Cr Bezett's criticism, and Crs Andrew Whiley and Mike Lord.

Cr Neville Peat said the process did feel ''fast'' - ''it's certainly faster than the last time'' - but the council needed to make speedy progress.

''We need to press on. We simply couldn't have the delay there was the last time,'' he said.

However, Crs Lee Vandervis, Hilary Calvert and Doug Hall all expressed concern at parts of the process yesterday.

Cr Calvert felt the process was rushed, and although she remained confident a suitable candidate would be found, the sniping showed growing disquiet with the mayor: ''If councillors feel that the mayor is making decisions and telling us what we are doing ... there could be an issue or two, and this might be the first of them.''

Cr Hall also questioned membership of the committee preparing the shortlist, saying it was dominated by Greater Dunedin candidates ''which I don't think is a very democratic approach''.

Mr Cull rejected that, saying the committee comprised himself as chairman and the heads of all council committees. That meant five Greater Dunedin candidates - including Mr Cull - but also Crs David Benson-Pope and Andrew Noone.

''That's nearly half the council,'' the mayor said.

Cr Jinty MacTavish declined to comment. Other councillors did not return calls.