The bandage was coated in picric acid, a substance now regarded as a hazardous and potentially explosive substance but which was used to treat burns and skin ailments for several decades.

Museums New Zealand sent a message to all archives last week asking them to be on the lookout for picric acid in their collections, after Napier Library was closed briefly when the substance was found in an old medicine cabinet.

On July 6, Waikawa & Districts Museum in the Catlins was evacuated and the bomb squad called in after staff found picric acid in a medicine kit. 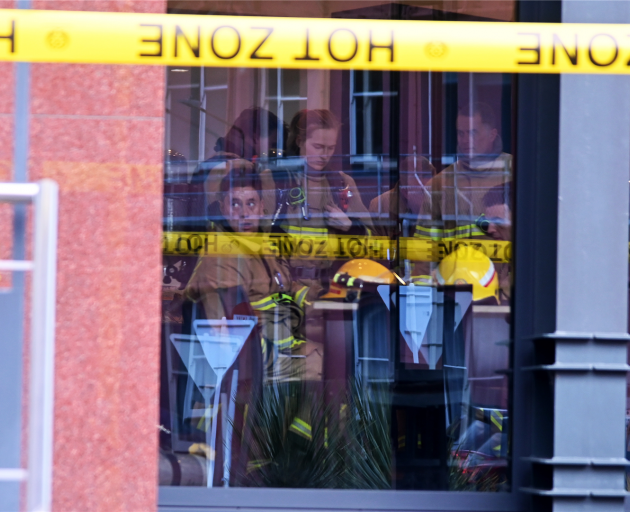 "The museum was evacuated as a precaution."

The first-aid kit containing the dressing was placed in a secure storage area, and emergency services gave the museum permission to reopen today.

A police spokeswoman said the Defence Force explosive ordnance disposal unit would usually deal with the problem straight away, but it was in Nelson after a similar picric acid discovery caused the Founders Heritage Park and a neighbouring child-care centre and a building at Whakatu marae to be evacuated.

"NZDF have provided advice on the situation and will deal with it later in the week when they are available," the spokeswoman said.