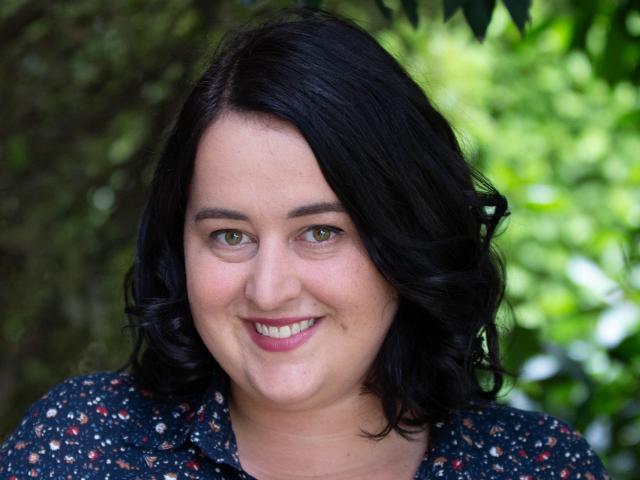 Kimberley Collins
It appears Foulden Maar, the 23 million-year-old archaeological site, is safe from mining, for now.

But an environmental group says it still faces an uncertain future.

Save Foulden Maar will push for it to be protected in perpetuity.

Miner Plaman Resources Ltd, in receivership and liquidation, has officially withdrawn its application to the Overseas Investment Office (OIO) to buy land beside the site.

Plaman had been intending to buy a 432ha farm near Middlemarch so it could begin harvesting diatomite from the maar.

Save Foulden Maar spokeswoman Kimberley Collins said she was pleased the application was no longer in play, but until the 42ha Plaman owned - 80% of Foulden Maar itself - was in public ownership, the maar was vulnerable.

''We ... are exploring a range of avenues to facilitate its protection in perpetuity for palaeontological research and to further our understanding of climate change,'' she said.

''Any future plans to mine the area, whether from an overseas or domestic mining company, will be met with fierce opposition from the public, including Dunedin City Council, who spoke out in support of Foulden Maar's preservation.''

Dunedin city councillor Aaron Hawkins said the withdrawal ''would appear to be the final nail in the coffin of Plaman's diatomite dreams at Foulden Maar''.

However, the consent to mine the area belonging to Plaman was attached to the land, not the owner, and what happened next depended on how the liquidation went.

''The enduring preservation of the fossil record hinges to a large degree on what happens next in that process.''

The council would be discussing options to protect the site at a full council meeting on August 27.

The maar contains flora and fauna fossils that form a year-by-year record of life in the ''lake'' and the surrounding rainforest and have been studied by University of Otago geologist Associate Prof Daphne Lee and dozens of other scientists and students.

A petition set up by the Save Foulden Maar group in May had gained more than 10,700 signatures yesterday, and the group and Prof Lee have been working to generate support for the preservation of the land around the maar.

It did not consider, for now at least, there was any useful point continuing with the OIO application.

KordaMentha partner Neale Jackson did not comment when asked about any plans the receivers had for the area Plaman owned.