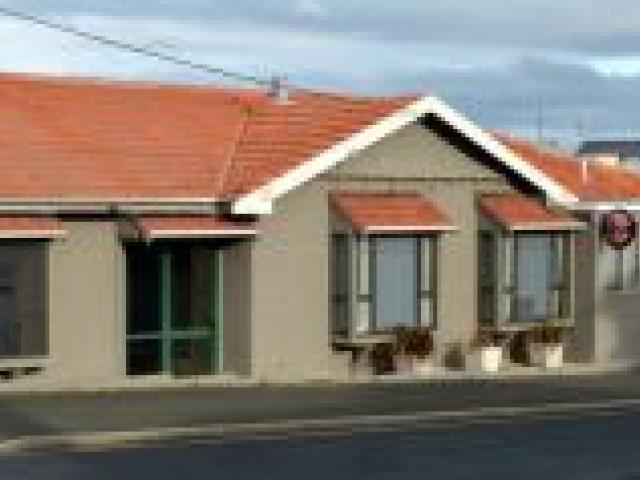 Tempers frayed at a resource consent hearing into the future of the former Shiel Hill Tavern after its developer felt a Dunedin City Council staff member had questioned his integrity.

Developer Ezra Enin and Dunedin planner Don Anderson were arguing the case for the 25-apartment retirement complex on the site of the former tavern yesterday.

Council planner Melissa Shipman recommended to the council's hearings committee the application be declined and, after a more than three-hour hearing, had not revised her opinion because of the proposal's ‘‘significant detrimental effect'' on the surrounding area's amenity.

The occupants of the neighbouring property most affected, 5 Bone St, had reached an agreement to sell their property to the developers, conditional on resource consent being granted.

However, that could not be accepted as evidence in determining her opinion, as it had not been received ahead of the hearing, Ms Shipman said.

That prompted Mr Enin to respond angrily, as he felt his integrity was questioned.

‘‘I have a good reputation in this town,'' he said.

Mr Anderson was also exasperated by the continued recommendation the application be declined, calling elements of Ms Shipman's opinion ‘‘nonsense''.

‘‘To have sat here for three hours and to have made no impact on the planner's summing up is, to be charitable, less than satisfactory,'' he said.

Mr Anderson also raised issues with a submission to the committee by the occupants of 5 Bone St, which was filed on their behalf by another neighbour.

Under the proposal, the former Highcliff Rd bar, which closed last year after more than 90 years in business, would be converted into 25 self-contained retirement apartments over two storeys.

There would also be a basement car park and 25 car parks on site. The entrance to the facility would be in Bone St, and any suggestion to move the entrance to Highcliff Rd would make the site unusable, Mr Anderson said.

Any significant changes to the proposed complex would make it uneconomical, he said.

Earlier, the committee heard from neighbours in Bone St and Highcliff Rd, who said the traffic issues caused by the size of the complex would make Bone St hazardous and shading would make their homes colder and impede views.

Mr Anderson said if the proposal was turned down, the tavern would reopen as a restaurant and bar and likely cause many of the issues raised by submitters to worsen.

Committee chairman Cr Andrew Noone closed the meeting and reserved the right to seek more information on the proposal and for the committee to make another visit to the site.

The committee would consider the proposal before making a decision, he said.