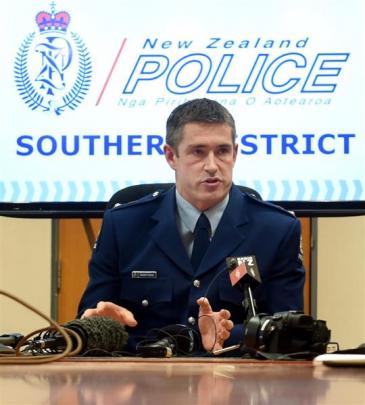 Superintendent Andrew Coster discusses the Chief Coroner's findings in the deaths of Bradley and Ellen Livingstone. Photo by Peter McIntosh.

Bullet casings which should have provided an insight into Edward Livingstone's mindset and his access to firearms were discarded by the police officers who were handed them by his estranged wife, it has been revealed.

During a supervised visit, Livingstone had presented a number of spent rifle casings to his children, ostensibly as gifts.

Livingstone later used a stolen shotgun to kill Bradley (9) and Ellen (6) Livingstone in the Kiwi St house they shared with their mother, his estranged wife, Katharine Webb.

Livingstone then turned the gun on himself. 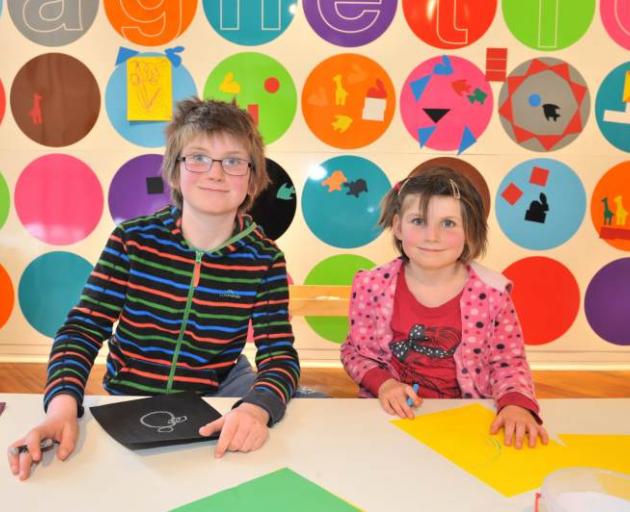 Bradley Livingstone (9) and Ellen Livingstone (6). ODT files
Southern district commander Superintendent Andrew Coster confirmed yesterday the officers who were handed the casings by Ms Webb had taken it upon themselves to dispose of them without consulting their superiors or recording the matter.

In her findings into the deaths of Livingstone and the children, Chief Coroner Judge Deborah Marshall said the casings presented a ''clear red flag''.

Supt Coster said Southern police accepted the coroner's findings and that police had failed in their duty of care to Ms Webb and her children.

Livingstone had trapped Ms Webb in her room and raped her for five hours, at times while her distraught daughter banged on the bedroom door, in May 2013. 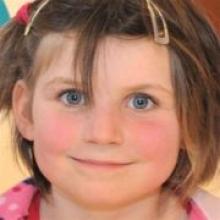 Ellen Livingstone
She separated from him shortly after and sought a protection order, which was first issued on May 31, 2013, and finalised on August 13.

Livingstone first breached the order on August 7 and it was while police were attending this breach that they were made aware of the bullet casings.

The attending officers failed to record that Livingstone had handed the casings to the children and the opportunity to investigate his access to firearms was missed, Supt Coster said.

''My expectation would be, in a situation like that, we would consider 'does that tell us something about the subject's access to firearms?''' he said.

''A lot of this is about judgement.''

Supt Coster said the measures implemented by Southern police since the tragedy would prevent the same failings from recurring. However, he stopped short of saying the tragedy could have been averted.

''It is far from clear that even if the police response had been textbook that we would have prevented what happened in this case,'' he said.

Dunedin police dealt with 2000 cases of family violence every year and it was a challenge to identify the cases which presented the risk of tragedy, he said.

Despite the casings not being recorded, the incident did come to the attention of FVIARS.

''There were lost opportunities in the actions taken by FVIARS,'' she said.

''The cartridge cases were apparently discussed at one of the meetings, yet this incident, although a clear red flag, was not noted in the minutes and no specific action was minuted. Police could have been tasked to interview Edward and his access to firearms could have been investigated.''

Police were also aware of the rape incident yet did not pursue the matter, because Ms Webb had indicated she did not want to lay a complaint.

Police acknowledged the courage of Ms Webb and ''extend our utmost sympathy to Katharine for her loss in this situation''.

Supt Coster became the Southern district commander only months before the shootings and it made him question whether police had done enough to protect the children.

''Any case like this shakes you and makes you question whether we are doing everything we can do,'' he said.

''Much as we deal with difficult things all the time, it doesn't fully prepare you for when something like this goes wrong. It's difficult.''

As a result of the tragedy, police, along with partner agencies involved in the FVIARS, reviewed the structure and planning behind their regular meetings and implemented a new system.

This included the distribution of cases before a meeting so each agency had the opportunity to search their databases to assess and flag risks on individual cases so relevant information was available during the meetings.timothy.

• Edward Livingstone was competent to make his own decisions and appeared to be ''hedging his bets'' until the final decision to kill his children and himself.

• Livingstone died from a single self-inflicted shotgun wound to the chest.

• Bradley Livingstone died from three shotgun wounds at the hands of his father, Edward.

• Ellen Livingstone died from a single shotgun wound at the hands of her father, Edward.

• Health professionals need to take care when providing reports to a court. They should be aware of what the report will be used for and advise the court of the report's sources and any limitations.

• Police should provide training to family violence specialists and frontline officers that reinforces the seriousness of any incident of family violence.

• Police should review how incidents of family violence are recorded and ensure the information is kept in a readily accessible central repository.

• The Family Violence Inter-agency Response System partners should regularly audit the way in which cases are chosen for discussion, what information is presented at meetings and what actions are taken after meetings.