By John Lewis and Hamish MacLean
1 Comment
The spectre of sector-wide job cuts was raised at Otago Polytechnic during a visit by the man in charge of New Zealand’s new national vocational education institute.

Te Pukenga — New Zealand Institute of Skills and Technology (NZIST) is taking over 16 of the country’s technology institutes and polytechnics and the inaugural chief executive, Stephen Town, told Dunedin’s polytechnic staff yesterday they could expect to see the operating "shape" of the institute in July.

Under the new structure, Mr Town is responsible for 10,000 staff, 280,000 students and $2 billion in assets across the country, and during his visit to Otago Polytechnic’s Dunedin campus yesterday he told about 100 staff there would continue to be individual institution reviews, as each school grappled with issues often linked to strained finances.

"We are facing incredible financial challenges with the forecast loss of international education revenue next year," he said.

"We have other reasons that minor reviews of our existing organisations will occur. 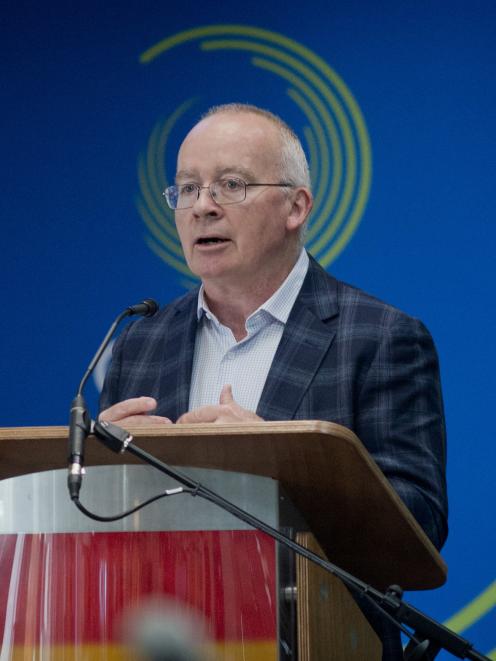 "But the reality is, we can’t guarantee every single job in our system because of the magnitude of what is occurring."

Later in the day he said subsidiary institutions, such as Otago Polytechnic, continued to have a mandate to propose and consult on smaller scale changes.

He expected them to advise NZIST of their intentions and only wanted a consistent view across any reviews that subsidiaries proposed.

Mr Gilchrist said any review proposals should demonstrate awareness of future demand and not be a reaction "in a knee-jerk way to the current circumstances of Covid". 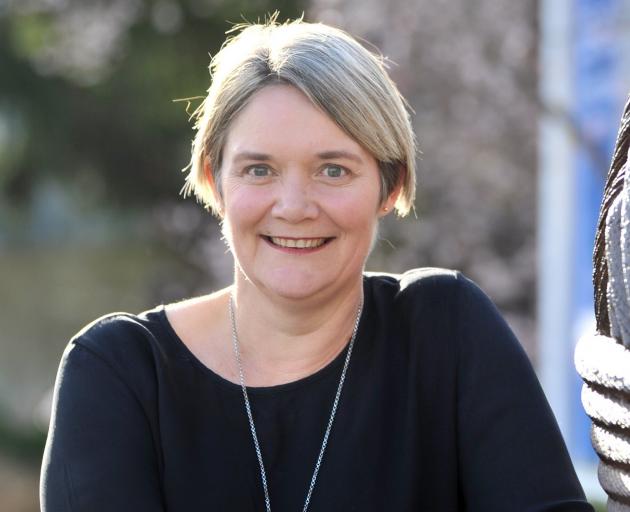 The Government had set aside a $50 million contingency fund for NZIST, which showed it wanted the skills and technology sector to develop capacity "and not cut back".

"We’re realistic, but we don’t support any change proposals at the moment. We believe we can get through," Mr Gilchrist said.

"There are a range of drivers and prevailing contexts that determine staffing levels," she said.

In July, Otago Polytechnic proposed a restructuring that could have affected 25 staff members and a loss of 3.5 FTE, but as one review was delayed, and other proposals were changed, the review resulted in a reduction of 0.9 FTE last month.

Mr Town was in Dunedin yesterday to launch the polytechnics Whaiao Education for Sustainability Otago workshop at Forsyth Barr Stadium.

The partners had been working under a United Nations University mandate since January 2020, when the Otago region was named a United Nations Regional Centre of Expertise for Sustainability.

This is one of the few things Labour has achieved in the past 3 years and it really is a pointless mess-up.