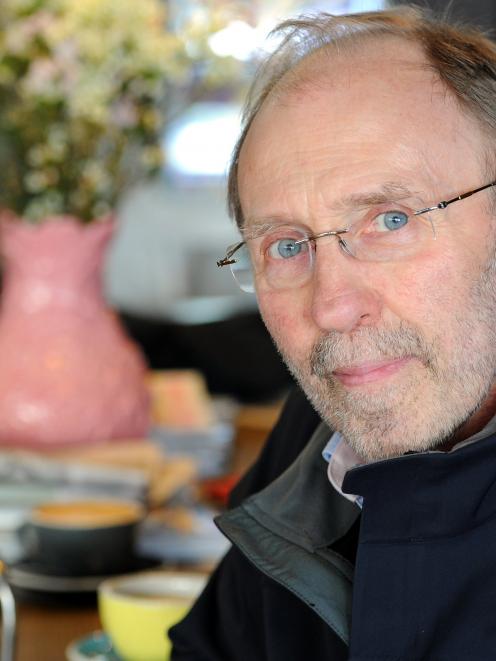 Council staff are analysing the feasibility of the proposed aquatic centre, and the report may determine whether the council decides to support it.

A council spokeswoman said the report was likely to be released either late on Friday or early next week as part of the agenda for Long Term Plan hearings.

The council would discuss the report and the pool at some point during the hearings, which begin next week.

Taieri Community Facilities Trust chairman Michael Stedman said the immediate goal of the trust was to get the proposed Mosgiel Aquatic Centre into the Long Term Plan. This was just the first step as it was likely to be years before work began on the pool.

''All we are asking for is for council to give us the opportunity to engage in a dialogue about how we can work together to get this done in the next three, four, or five years,'' he said.

Starting late last year, the trust had surveyed 2502 people on whether they supported an aquatic centre in Mosgiel. Of these, 99% supported the pool and 98% supported a partnership between the city council and the community to fund it, Mr Stedman said.

The trust had given presentations on the pool to a large number of groups, resulting in 80 letters of support for the concept.

These had been submitted to the council as part of the trust's own feasibility study on the pool.

Mr Stedman did not know if council staff would support the trust's study in their report but said he would be surprised if the pool did not make it into the plan.

The project would cost $15 million and Mosgiel and Taieri residents had indicated they were willing to raise half of that money, he said.

The existing Mosgiel Pool was built in 1935 and had a life expectancy of 10 years, he said.

In 1935, about 2500 people lived in Mosgiel. Now the area the pool served was home to more than 30,000 people. Taieri was a growing area and Moana Pool was already at capacity, Mr Stedman said.