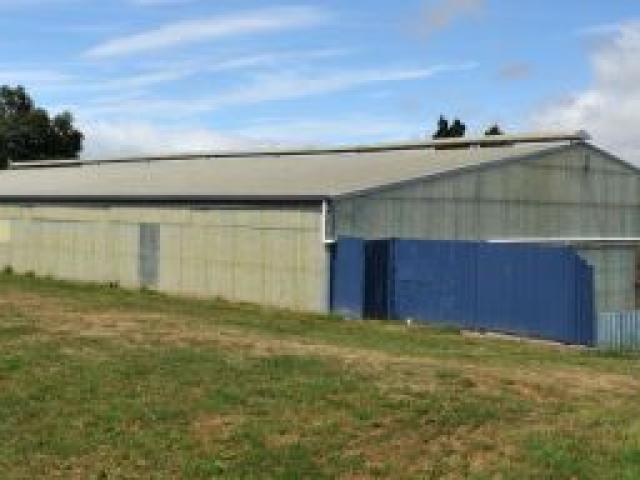 The Mosgiel Aquatic Facility Steering Group has received 312 submissions for and against four locations during a two-week consultation period, which closed on August 7.

The submissions were not available to view as members of the steering group continued to work through them and seek additional information, Cr MacTavish said.

But they raised ''a range of views'' about the merits of the various sites, including reiterating concerns about the potential impact on Mosgiel's Memorial Gardens, she said.

''There are a number of other points raised that require careful consideration.''

The feedback came after the group released a shortlist of four possible sites for the new pool complex on July 23.

The options were to redevelop the existing Mosgiel pool, or build a new facility on one of two locations inside the Memorial Gardens or on top of the existing Memorial Park car park.

The shortlist appeared to be a step back from the single preferred site - inside Memorial Gardens - promoted by the Taieri Community Facilities Trust with the earlier release of its feasibility study last year.

The release of the steering group's shortlist of sites also prompted opposition in the form of a new group, Hands Off Memorial Gardens, headed by former Mosgiel-Taieri Community Board member Brian Miller.

Outspoken city councillor Lee Vandervis has also criticised aspects of the project's handling, saying ''weasel words'' were being used to ram through the project - a claim Mayor Dave Cull and Cr MacTavish deny.

The steering group's recommendation would be included in a report to the council's community and environment committee meeting on October 12.