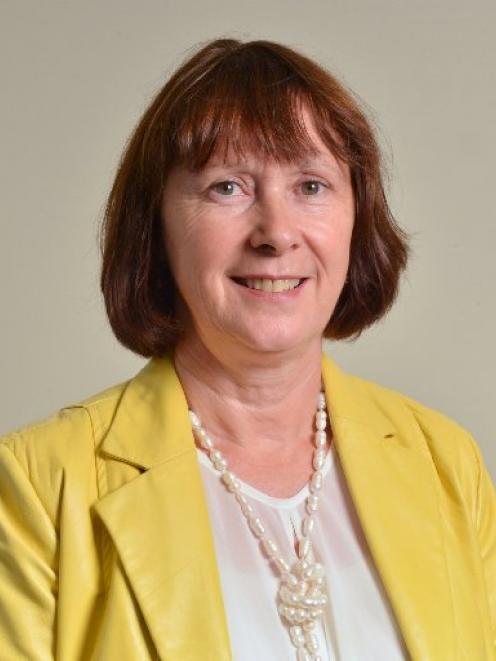 Lexie O'Shea
Southern District Health Board has released preliminary costings for the physio pool upgrade it claims will cost up to $1 million.

Some pool users have expressed scepticism about the $1 million figure, which is being used to partly justify the decision to close the historic facility.

The preliminary cost estimate, from December 2012, totalled $896,609, but the job would now be ''closer to $1 million,'' patient services director Lexie O'Shea said.

It comprised $246,609 for changing rooms and tiles, $500,000 for upgrades and mechanical work, and $150,000 for professional fees, consents, and contingencies. Additionally, the cost for concrete slab repairs would only be known once the pool tiles were lifted. Mrs O'Shea said the board used external expertise as well as board staff for the estimates.

The upgrade involved upgrading and redeveloping the showers and changing rooms, upgrading or replacing the steam heating systems and circulation pipework, mechanical plant replacements, and installing new tiles in the pool.

Mrs O'Shea said no decisions had been made about the building's future, should it become vacant.

The board is also citing an annual operating shortfall of about $100,000 as another reason for the decision.

Health board chairman Joe Butterfield, of Timaru, said the deficit-ridden board ''probably'' should have pulled out of funding the pool years ago. It was not part of the board's ''mandate'' to run a physio pool, although he did sympathise with pool users.

''We really don't want to see it go, but we can't afford to maintain it.''

The board had given the Otago Therapeutic Pool Trust and Dunedin community enough notice to find an alternative source of funding, he said.

''For it to work, the users are going to have to get together and rally round. We can't pay for it. It's really as simple as that,'' Mr Butterfield said.

Health board member Richard Thomson was hopeful yesterday the pool community and Dunedin City Council could work with the health board to find a solution to keep the pool open.

Otago Therapeutic Pool Trust secretary-treasurer Neville Martin, who was asked to comment on the costings, said yesterday he had not had time to respond. The trust, which operates the pool, wants the upgrade to be carried out in stages over up to 10 years.