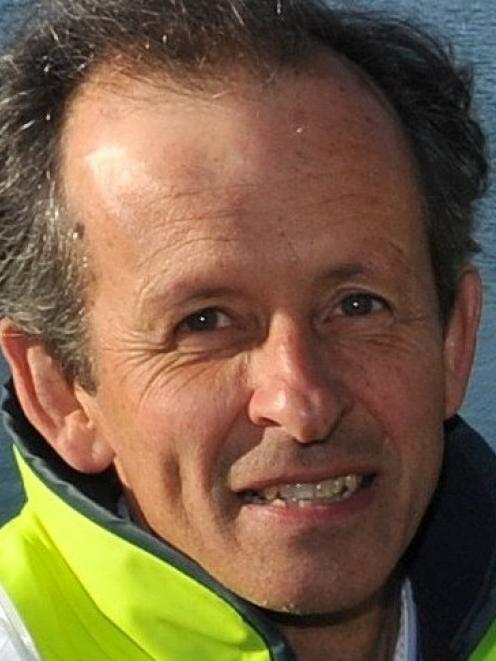 The company was granted non-notified consent on November 25 to subdivide 15 of its waterfront titles into 34 lots.

The company later objected to a condition of the consent imposed by the council, which required the installation of backflow prevention devices on water connections to all sites that did not already have one.

The objection was to be heard yesterday, but the public hearing was cancelled at the last minute.

Port Otago chief executive Geoff Plunket said it was the first time the condition had been imposed on the company.

Complying would cost the company about $40,000, but the objection was ''a matter of principle, not cost'', he said.

Asked if the decision to withdraw was based on legal advice, Mr Plunket said it followed an in-house review and was ''normal practice''.

''While we do not necessarily agree with the council decision, we have decided not to appeal.''

The subdivision was part of ongoing work to simplify Chalmers Properties' portfolio, and aimed to ensure there was a freehold title for each lease.

The new lots ranged in size from 306sq m to 4180sq m and were scattered across an area north of Steamer Basin, from St Andrew St to Fryatt St.