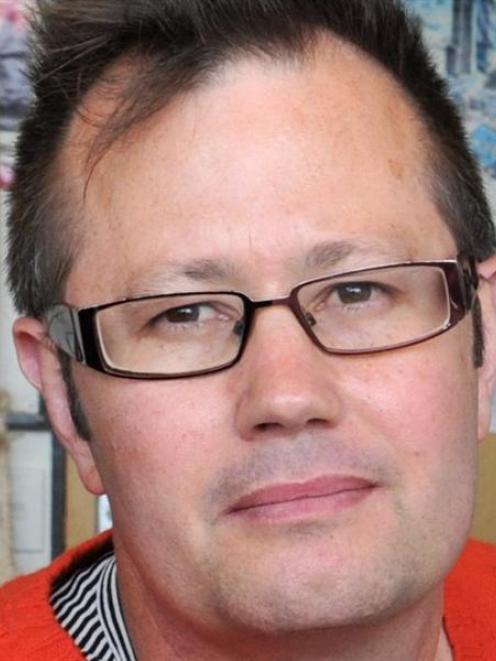 The Child Poverty Monitor released yesterday was likely to become a ''door-stop'' report of little interest after initial media reports, he suggested.

''It doesn't resonate with the public just hearing yet another study, survey, tome, telling them what they already know. I think the story will die an early death, unfortunately.''

The economy was set to be the hot-button issue of next year's election, but child poverty was still on the fringes.

Seventeen percent experienced material hardship, including cutting back on fresh fruit, vegetables and meat, not replacing worn-out clothes, not having at least two pairs of shoes in good repair, having to put up with feeling cold, and postponing doctor's visits because of cost.

Dr Edwards said it was a difficult issue for the Labour Party, as its members cared about child poverty.

Despite claims it was becoming more left-wing, the party was yet to produce a lot of relevant policy.

And the party's flagship economic policy of a capital gains tax could actually worsen poverty, by increasing rents.

''Anything to do with fiscal settings Labour seems quite close to National actually, and arguably that's the area that has the biggest influence on economic inequality.''

''Identify politics'' involving gender and ethnicity issues were, to an extent, replacing economic inequality on the political radar, he believed, citing a resurgence in feminism in New Zealand universities and Labour's female candidates quota.

''Class politics'' came to the fore after the 2008 financial crisis, and it was still more prominent than a few years ago, but interest was waning.

Dunedin social agencies contacted yesterday were cautiously hopeful the monitor would put the issue on the political agenda.

She believed greater public awareness increased the chances of the Government addressing it.

Benefit levels never recovered from the cuts of the early 1990s, and their inadequacy was a major driver of poverty, she said.

''The present economic climate that we have is putting families at risk. That immediately impacts children and their needs are not being met.''

He supported the living wage campaign, but action was needed to address the high cost of living, too.

Methodist Mission director Laura Black said while the monitor's themes were ''depressingly familiar'', it filled a gap in New Zealand's approach to dealing with ''appalling'' child health and welfare statistics.

''We can only fix what we choose to see. Successive governments' refusal to measure or even formally recognise child poverty has been a stain on our reputation as an egalitarian nation.''