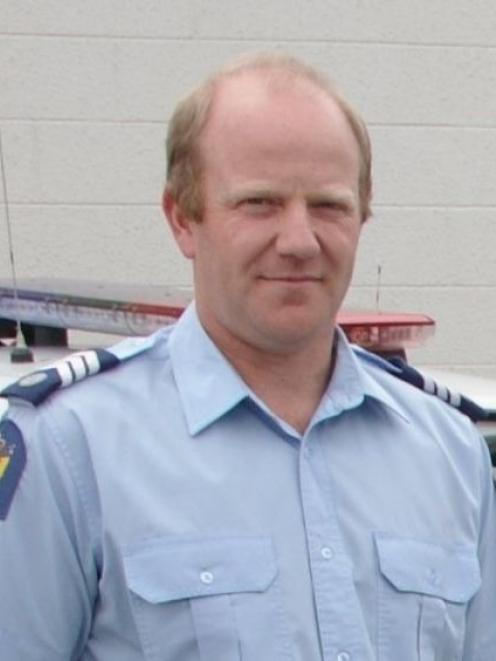 Craig Dinnissen
Police are praising a member of the public who helped stop an alleged drink-driver at Dunedin Airport who was earlier seen drunk on a flight.

Senior Sergeant Craig Dinnissen, of Dunedin, said the 46-year-old man was seen to be intoxicated on the inbound flight to Dunedin Airport on Thursday evening.

After the flight landed, a passenger saw the man driving in the car park.

The Good Samaritan attempted to seize the keys from the man when he stopped at the exit and airport security contacted police, Snr Sgt Dinnissen said.

The driver, who does not live in Dunedin, was breath-tested and recorded a reading of 682mcg per litre of breath, more than twice the legal limit.

Snr Sgt Dinnissen said the man would appear in the Dunedin District Court next week.

He slammed the actions of the man in attempting to drive home but heaped praise on the bystander who intervened and airport security.

"Blowing that much then expecting to drive home ... is unacceptable.

"Great work by the passenger and airport security to call us as soon as they were alerted."