Praise for council from outgoing manager 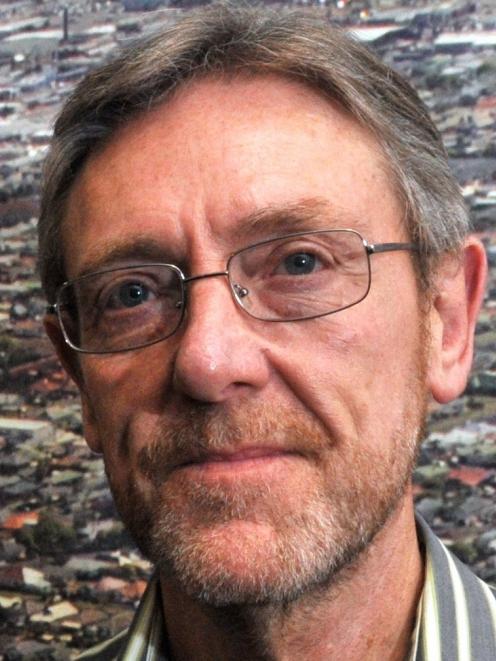 Mick Reece
Dunedin City Council manager Mick Reece says he is leaving an organisation ''in good heart'', despite enduring a brutal period in its history.

Mr Reece (62), the council's parks, recreation and aquatics group manager, yesterday confirmed he was retiring after 32 years with the council.

His last day with the organisation would be June 30.

His plans to leave were announced as the council recovered from a bruising past year, including the discovery of the $1.5 million Citifleet fraud and the public fallout and resignations that followed.

Mr Reece said council chief executive Dr Sue Bidrose and her senior leadership team were working hard to rebuild the organisation, but the fraud and its aftermath had been a ''really tough'' period.

''I don't think a lot of people outside the organisation truly appreciate how much it's hurt the confidence and the morale of staff, certainly, the people who are there and actively involved now in rebuilding. You're talking about some pretty dedicated and loyal people.''

With fresh talent coming through the ranks, and a revitalised senior leadership team in place, he was confident the time was right to retire.

''There's always bad apples in barrels, but the barrel's in good shape.''

Mr Reece, who was born in Kingswinford, England, emigrated to New Zealand in 1973.

He shifted from Wellington to Dunedin to manage the city's botanic garden in 1983.

He had moved up through the council's ranks, but helping build the botanic garden's international reputation for excellence remained his proudest achievement, he said.

The council had also changed ''hugely'' during his career, but continued to endure despite ''very tough circumstances'', he said.

''It's amazing how it has survived ... particularly with all the work that central government seems to want to load on to it. I'm happy to be quoted on that one.''

Mr Reece said he had been discussing retirement with his wife since before Christmas, but waited to see the make-up of the council's new senior leadership team before confirming his own plans.

He was cagey about what the future held, but said he had no plans to leave Dunedin.