Prescription cost too much for some 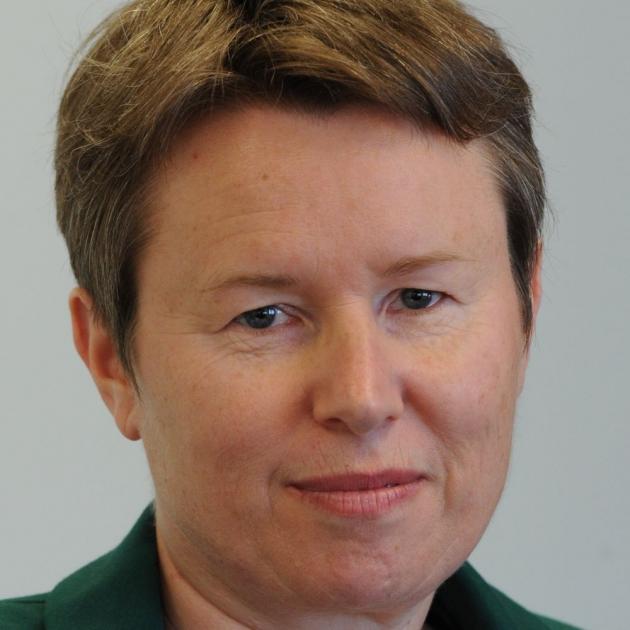 Pauline Norris
Some people are endangering their health by not picking up all of their medicine prescriptions, because they cannot afford the charges, two recent University of Otago studies show.

Prof Pauline Norris, of the Otago Pharmacy School, said New Zealand prescription charges were low compared with many countries, but everyone 13 years and over had to pay. There was no specific exemption for people with ‘‘low incomes and multiple health problems''.

Both recently published studies were ‘‘a strong argument for providing prescription medicines free to some groups of people'' to address health inequalities, she said.

Lead author of the first study, Associate Prof Santosh Jatrana, who is now at Deakin University in Australia, said a minority of people could not afford their medicines, but their health suffered.

The first study, published in BMJ Open, used a Statistics New Zealand longitudinal survey and focused on more than 17,000 people, who completed the survey over several years.

Ten percent of those people were at least sometimes unable to pay for some prescription items.

Researchers found that people who were sole parents, lived in poorer parts of New Zealand, were more materially deprived, and Maori and Pacific people, were less likely to be able to afford their medicines.

The second, much smaller study, was published in Research in Social and Administrative Pharmacy, and involved interviews with 29 people in Otago who could not afford their medicines.

Authors of this study noted that New Zealand prescription charges were only $5 per item, but for people with health problems, these charges could quickly mount up and may present ‘‘an insurmountable barrier''.

Study author Prof Norris said in an interview it seemed ‘‘pointless'' for people to go to a doctor, whose expert opinion was that a medicine was needed, ‘‘but then the person does not get the medicine because of the cost''.

This was ‘‘just another barrier to good healthcare''.

People on low incomes should be exempt from charges, ‘‘particularly if they have multiple health problems''.

In England, for example, people could be eligible for free prescriptions if they were on benefits or had ‘‘particular health problems which require regular medicines''.