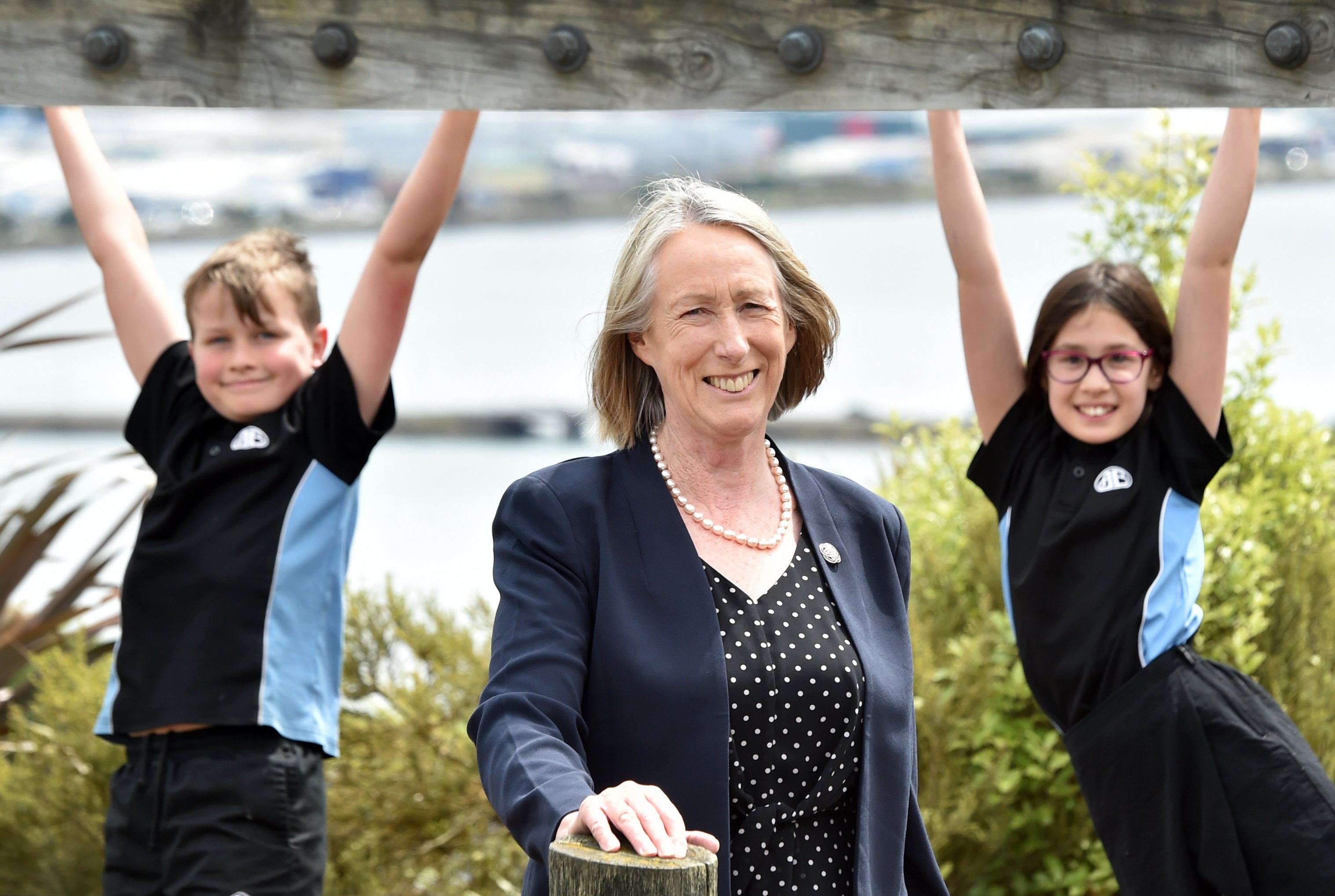 Pauline Simpson took over the role at the start of the term.

Having previously been principal of Rosebank School, in Balclutha, for 10 years, Mrs Simpson said she felt confident coming into the role.

Part of the job was working to make children excited about learning, which was important to ensure they got the best possible education, she said.

She loved being able to lead the learning and make sure strategic goals were set.

Entering the school with Covid-19 still present was a challenge, but the school had done well so far and the focus was on following the guidelines to ensure the children were safe.

"Being fully compliant is the best way to protect the children."

Parents were a big part of the school and she hoped they could come back and get involved again safely.

There was a lot of good news on the horizon as well, as there was a series of new developments for the school starting with a new playground, which would be ready early next year.

The school had a "big heart" and had welcomed her warmly, she said.