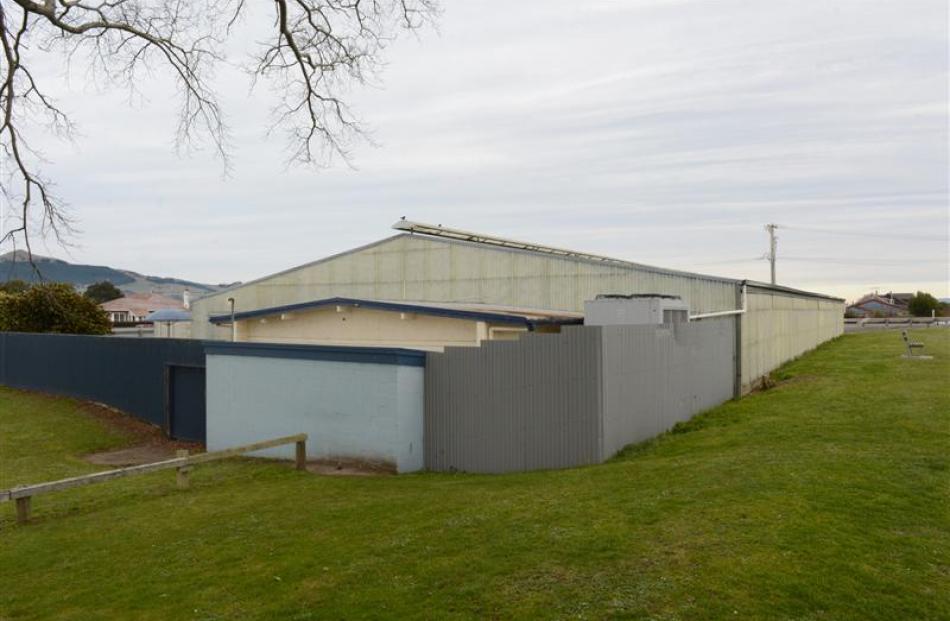 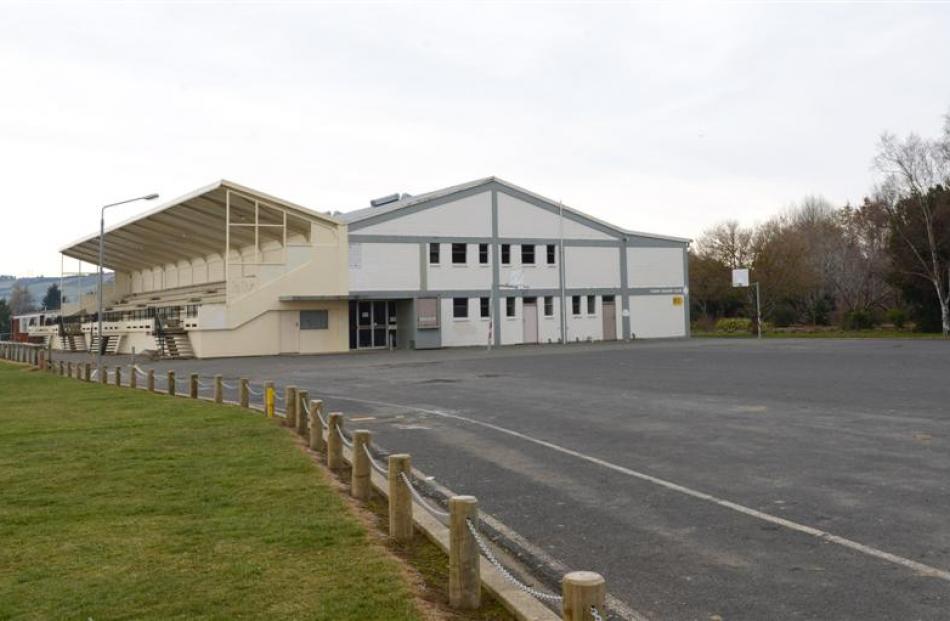 The car park at Memorial Park. 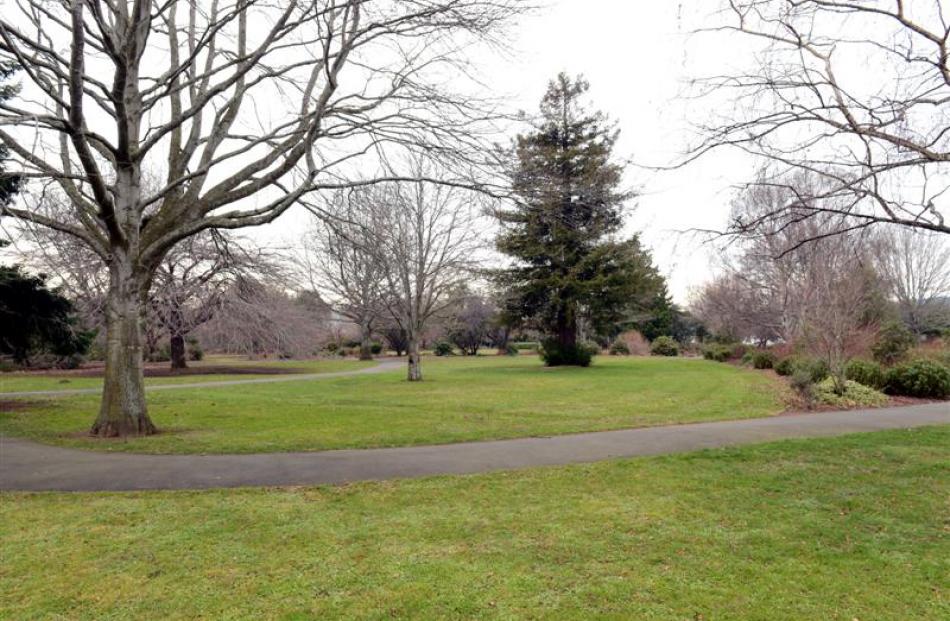 The Memorial Garden (Gordon Rd side). 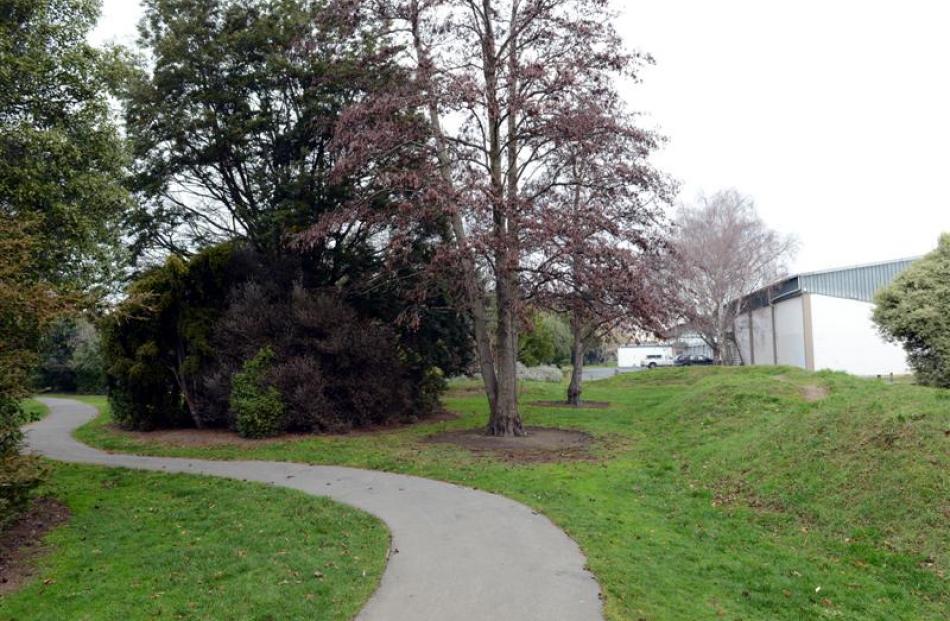 Inside the Memorial Garden (Reid Ave side).

The trust pushing for a new Mosgiel pool says the project has not taken a step back, despite going from a preferred site to a shortlist of four options.

The release outlined four possible sites for the new pool complex - a redevelopment of the existing Mosgiel pool, two locations inside the Memorial Gardens or a spot on top of the existing Memorial Park car park.

Steering group chairwoman Cr Jinty MacTavish said the group had no preferred option, and wanted public feedback before making final recommendations to the council on a site, as well as designs and costs, by October 30.

Public consultation on the shortlisted sites would run for two weeks, until August 7, she said.

However, the shortlist released yesterday was drawn from a wider list of six possible locations for the new pool outlined in a feasibility study prepared for the Taieri Community Facilities Trust late last year.

The study, released in November, had recommended Mosgiel's Memorial Gardens - next to Memorial Park - as the trust's preferred location.

Since then, councillors had voted to include a $6 million ''placeholder'' budget in its long-term plan, as well as creating the new steering group in partnership with the existing Taieri Community Facilities Trust.

Trust chairwoman Irene Mosley said when contacted yesterday the switch from a preferred option to a shortlist of four, for public consultation, was part of the council's way of doing things.

The trust still preferred a site somewhere inside the Memorial Gardens, and considered the option of redeveloping the existing pool to be ''a bit of a red herring''.

That was because any move to redevelop the existing pool would leave the Mosgiel community without any swimming facility for 18 months, she said.

Despite that, the trust accepted the need to work through the council's processes, she said.

''I don't think it's a step back. It's certainly not a leap forward, but it's part of the processes that DCC require to get to where we want to go.

''It's hard work at the moment just working through everything that council requires, when we feel like the feasibility study covered it, but we can accept that they do things differently,'' Ms Mosley said.

Cr MacTavish said the shortlist had been agreed after the group considered a range of issues, including public transport links, the potential for traffic difficulties and water and waste issues, as well as each site's proximity to Mosgiel's town centre.

The group had also considered earlier feedback received to date, including the ''negative'' response to the potential loss of green space within the Memorial Gardens if the pool was built there, she said.

''That's why we looked at some different sites around the trust's original preferred option, to see if we could mitigate those community concerns.''

However, even building the pool on top of the Memorial Park car park could lead to the loss of some green space within the gardens, if it was used to make room for more car parks, she said.

The size of the impact would not be known until ''high level'' plans - including the facility's total footprint - became more detailed, she said.

Cr MacTavish said she personally thought it would be ''really sad'' to see an impact on the gardens, but the existing Mosgiel pool site - beside the Silver Stream - ''isn't ideal from a flooding perspective'' either.

''Those are all issues we're keen to hear back from the community on, because it's not an easy answer.''