Public invited to do some skink spotting 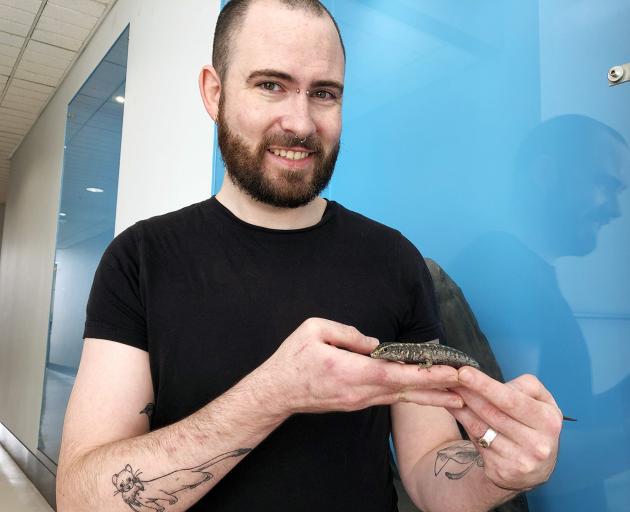 Virens, a University of Otago zoology student, has 750,000 time-lapse photos of the skink's activity patterns to analyse, and that is where citizen science and the use of a crowd-sourcing internet site comes in.

''The crowd-sourcing website is global, but we would like to engage locals and give them an insight into our work with the region's wildlife,'' Virens said.

The often-hidden Otago skink is seldom seen in the wild, but Otago residents may have seen the species at the Orokonui
Ecosanctuary.

Sometimes the science contributing to the conservation of endangered species was not ''easily accessible to the public'', Virens said. 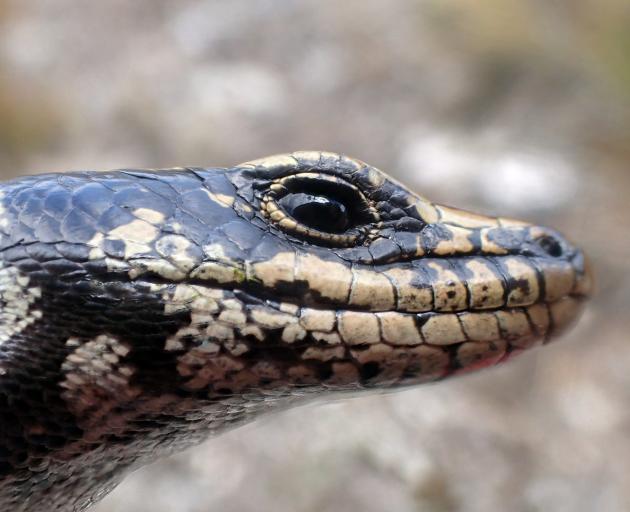 The Otago Skink. Photo: Jo Virens
By contrast, the crowd-sourcing Zooniverse website allowed people to participate in research and to interact with researchers.

Reptiles were often ''overlooked or misunderstood'' but had ''impressive and highly sophisticated ways of using solar energy to function''.

''Jo's work engaging the public'' could help break down some ''negative perceptions'', she said.

Volunteer participants throughout the world, including in Otago, could help by sifting through the mass of images in their own homes, and reporting sightings of the elusive skink through the internet site.

To learn more about the behaviour of the striking black-and-gold Otago skinks, Virens set up cameras to take a photo a minute over four months, at one of the distinctive skink's last strongholds, near Macraes.

When combined with the study of detailed weather records, data from the internet project will help to determine how weather influences the skink's behaviour.

Virens hopes to predict whether future climates could result in an increase or decrease of activity by the Otago skinks, after they emerge from hiding in their rocky habitat.