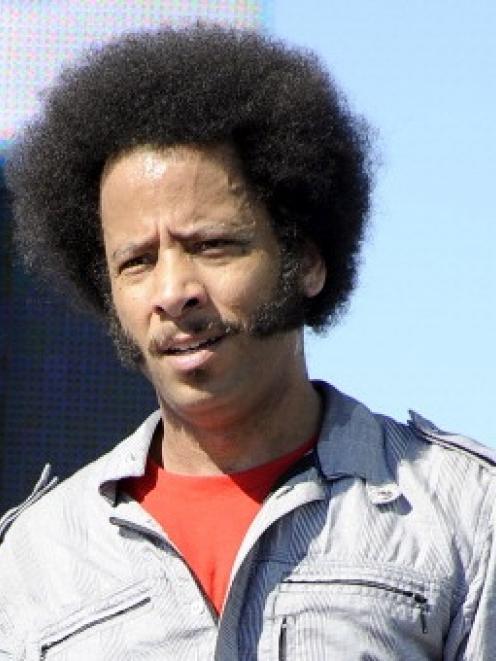 The 42-year-old identifies as a communist and many of his works reference social issues and call for the overthrow of the ruling class by the working class.

Earlier this month, the Michigan newspaper Western Herald reported Riley was barred from speaking at the 35th annual peace week at Western Michigan University, ''due to public safety issues''.

He is the only known musical artist whose surveillance by United States Government intelligence agents was exposed by Wikileaks documents.

Riley will speak in the University of Otago Richardson building on Wednesday and play an acoustic session at Chick's Hotel on Thursday.