Ms Barker, who is the Otago Peninsula Trust marketing manager, said the gulls were viewed negatively by too many people.

People often seemed to dislike the birds, including their squawking and ''pooing'', and trying to snatch hot chips at the beach, she said in the television interview, which screened live yesterday. 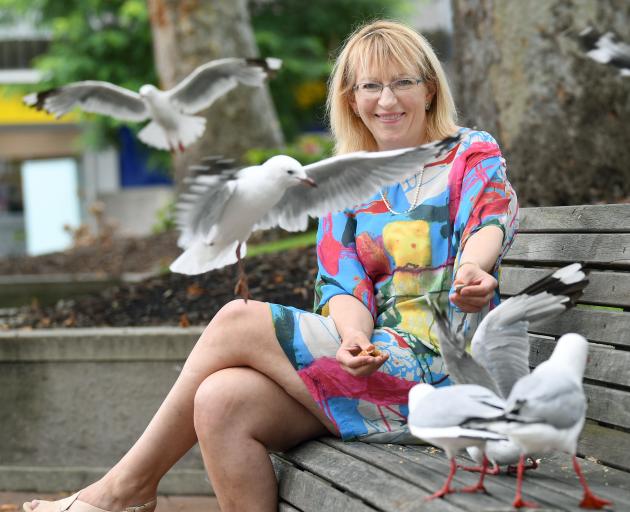 But Ms Barker said later a colony of about 2000 red-billed gull nests, established near the car park at the Royal Albatross Centre at Taiaroa Head, had further added to Dunedin's standing as ''the wildlife capital of New Zealand''.

Red-billed gulls, the most common of three species found in New Zealand, needed ''better PR'', and were ''misunderstood''.

It had been a ''huge coup'' for the city to get on the BBC, she added.

The BBC interviewer said that on coastlines throughout the world, and particularly where there were hot chips, there were ''throngs of seagulls'', but then asked why bird numbers were dropping here.

But the Taiaroa Head red-billed gull colony was breeding well, ''due to our predator control'', to protect the albatrosses.

Red-billed gulls were ''important to our biodiversity'', to the food chain and to ''our appreciation of the world we live in''.