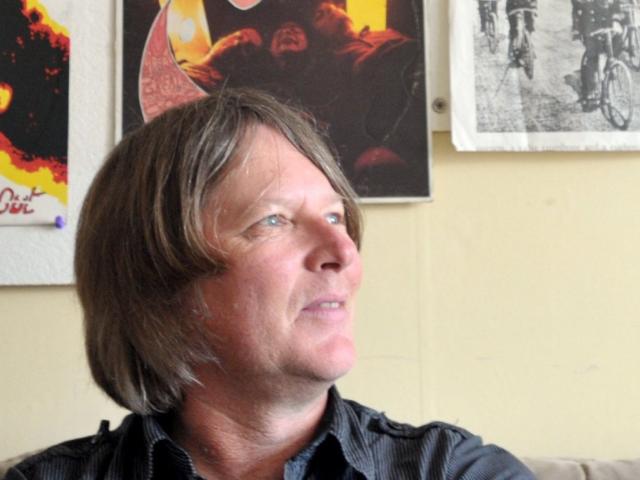 Ian Chapman. Photo Craig Baxter
A University of Otago music lecturer is concerned the fate of yet another Dunedin music venue is up in the air.

This comes as university chief operating officer Stephen Willis confirmed the future of university-run bar Re:Fuel was part of a campus-wide food, beverage and retail strategy.

Asked if this could mean the end of Re:Fuel, Mr Willis said: ‘‘Until the strategy has been completed, we cannot speculate.’’

One position was disestablished, which the Otago Daily Times understands was bar manager Scott Muir.

Music lecturer Ian Chapman said the uncertainty surrounding Re:Fuel was a concern given the important role it played for developing musicians.

As part of considering its campus-wide food, beverage and retail strategy, the university should consider the contribution it made to the university’s music scene.

Dr Chapman was also saddened graffiti left in the band room by bands which had played the venue had recently been painted over.

Rock is Art, Ian. Art and Commerce don't mix. Commerce just gets out the Dulux.