By Grant Miller
0 Comments
The way victims of a horrific fire at the former Seacliff psychiatric hospital should be acknowledged has yet to be determined, but there are plans to give visitors to the site much more context about its history.

Dunedin City Council planning and partnerships manager John Brenkley signalled at a meeting last week a monument could be considered for the 37 victims of the 1942 fire, but that could depend on advice.

The council would be working closely with Heritage New Zealand on plans for the Truby King Reserve at Seacliff, north of Dunedin.

"There will certainly be a lot more interpretation about what happened," Mr Brenkley said.

The council signed off on a reserve management plan that placed emphasis on maintenance of the grounds and forest and on developing presentation of the site’s history.

The women who died in the fire were in a locked ward at the hospital. 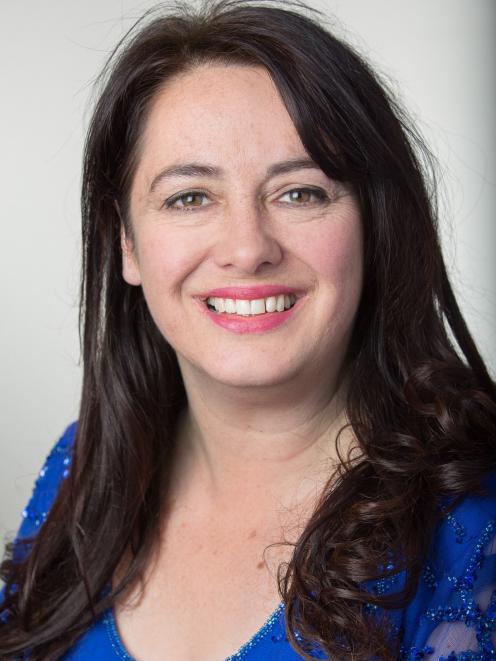 Among them was Catherine Wilson, great-grandmother of city councillor Carmen Houlahan.

At Tuesday’s council meeting, Cr Houlahan read out the names of the fire victims.

She had also written a play about the fire.

Cr Houlahan said that when the play came out she was approached by family members of some victims and a common theme was lack of discussion because of stigma about mental health.

"What also became very relevant was that a lot of those people who died were never acknowledged, because it was war time and because of the way they died and where they died, the acknowledgement of them was hidden under the carpet, a lot of people say."

The Seacliff Lunatic Asylum opened in 1884 and it featured the largest building in New Zealand when built.

Mental hospital was adopted as the official term in 1905.

The site was notorious from its earliest days because of architectural faults and unstable subsoil.

Most structures at the site were demolished in the mid-1970s.

Cr David Benson-Pope, who led the hearings committee that considered the reserve management plan, said it had been a positive process.

There would be improved signage and maintenance of tracks, he said.

Significant aspects of the site included its association with the leadership of Dr Truby King as medical superintendent at the hospital, "treatment fashions of the time", author Janet Frame’s time there, trees in the reserve and problems with the building.

"It’s hard to visit the reserve without thinking about what happened there, and the incredible building that is no more."