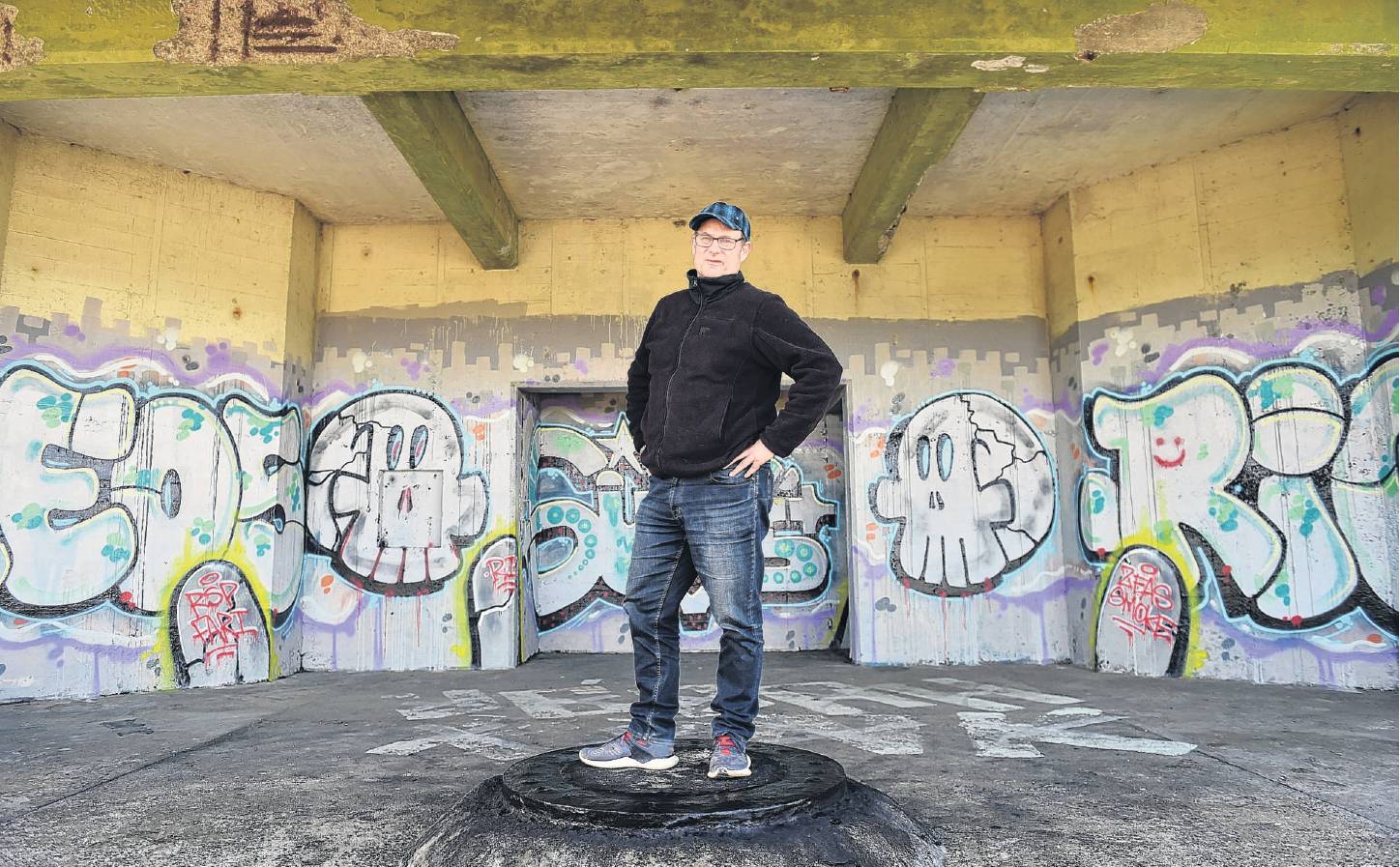 Mr Pope said he was delighted the ‘‘tired’’ Tomahawk gun emplacements were in line for repairs.

"It seems weird now, a small island nation in the middle of the Pacific Ocean, that we would be invaded by Germans in U-boats, or Japanese destroyers, that kind of thing,’’ he said.

‘‘We’re quite a young country in New Zealand but we do need to remind ourselves, through heritage, that the world has changed and we have changed as people. We’ve moved away from being part of the British Empire.

‘‘We see ourselves as New Zealanders.

"And I suppose that’s what heritage does. It helps to remind you of where we’ve been, where we’ve gone and where we might be going to. 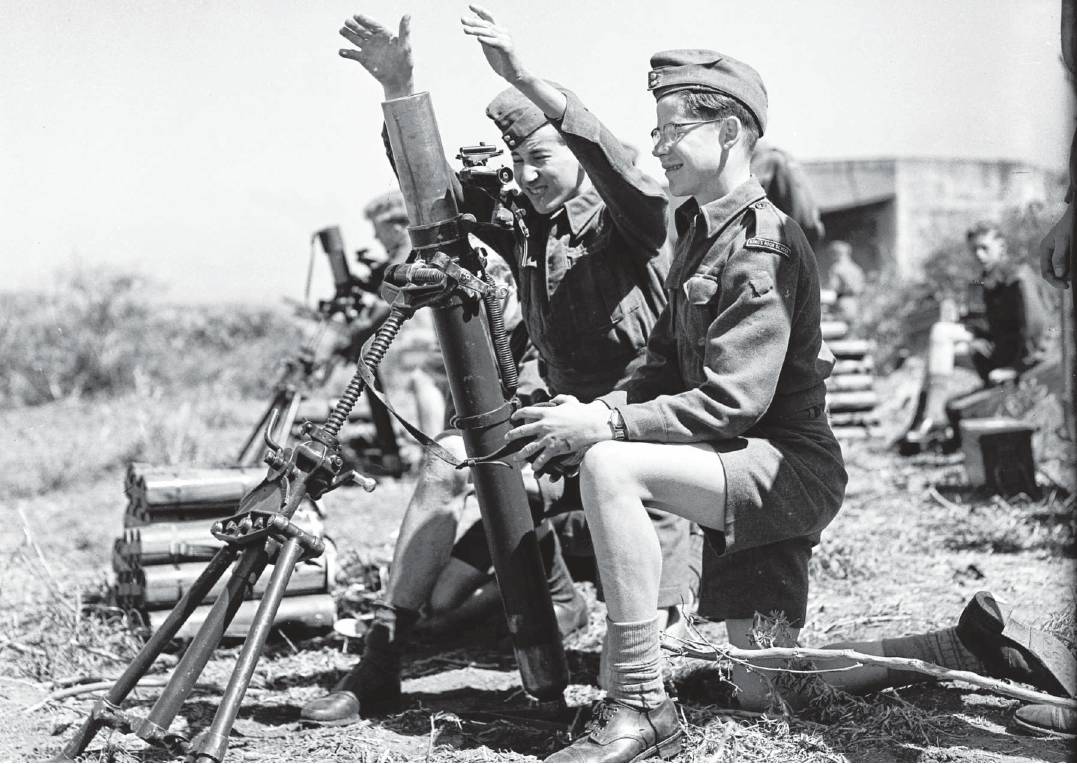 In this December 1958 Evening Star photograph, King’s High School cadets A.R. Morton (left) and J. Riach tense as their mortar is set to fire during a live artillery shoot under army supervision at the Tomahawk gun emplacements (seen at rear).
‘‘That’s the important part of heritage restoration, heritage conservation.’’

Mr Pope said a coming public art installation at a car park at Tomohaka-Tomahawk Beach would help link the bunkers to a potential ‘‘coastal heritage historic recreational trail’’ from St Clair through the Karetai track to the peninsula.

The Dunedin City Council announced this month it was planning repairs to the historical Tomahawk gun emplacements to prevent their further deterioration.

The work would begin over the next few months and include repairing the area around the roof beams, fixing drainage problems, cleaning, and applying a waterproof coating to prevent moisture penetrating the concrete.

Council acting parks and recreation group manager Scott MacLean said the work, based on engineers’ reports, would be carried out in three stages as council budgets allowed.