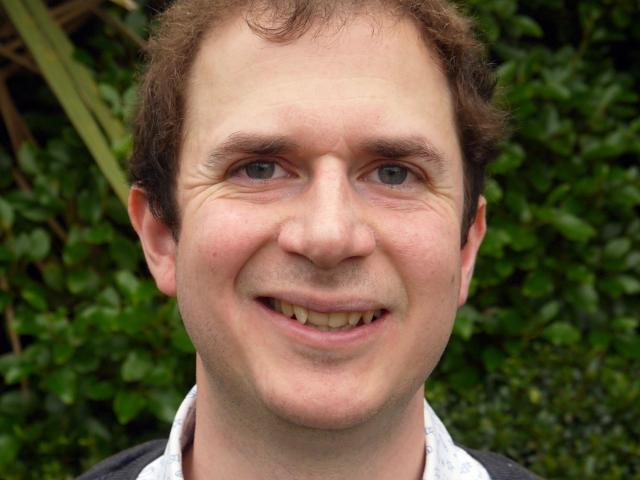 Simon Jackson
New University of Otago research into how bacteria and their viruses interact and evolve could help pave the way for smarter health therapies, and counter antibiotic resistance.

The research, led by Simon Jackson and Peter Fineran, of the Otago department of microbiology and immunology, could also lead to future studies on the potential further use of bacteria and their viruses in biotechnology.

The research, on the function of bacteria immune systems and their impact on the coevolution of bacteria and viruses, was published recently in scientific journal Cell Host and Microbe.

Viruses infecting bacteria are called bacteriophages -''phages'' for short- and are the most abundant biological entities on the planet, influencing many aspects of our lives and the global ecosystem. 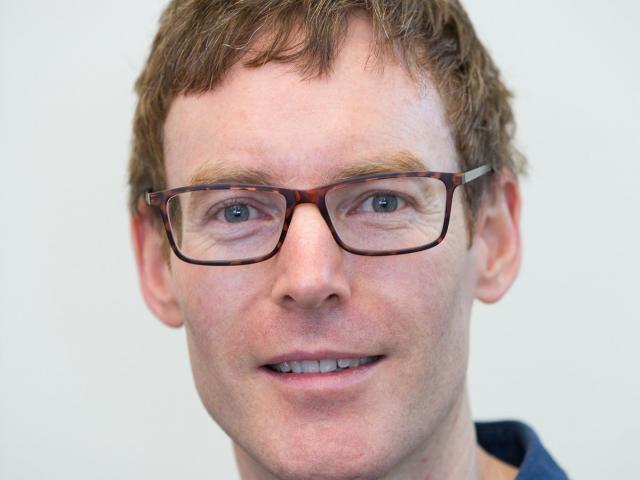 Peter Fineran
Dr Jackson said the war between phages and bacteria was everpresent and many bacteria protected themselves using immune defences known as CRISPR-Cas systems.

Research to understand more about the interactions between phages and bacteria, particularly how bacterial CRISPR-Cas immunity functioned, was being exploited internationally in ''many ground-breaking biotechnological applications including gene editing,'' he said.

Otago researchers were playing a leading role in international research into how the bacterial immune defence system was working.

The potential benefits of phage therapy were already highlighted by some overseas clinical trials which were investigating the use of phages to counter antibiotic-resistant bacteria in burns therapy, Dr Jackson said.

Bacterial adaptive immunity was similar in concept to human adaptive immunity. Bacteria first had to become ''vaccinated'' against specific phages, which involved the bacteria storing a short snippet of viral DNA, termed a ''spacer'', to recognise and defend against future infections.

Prof Fineran, a molecular microbiologist, said the Otago research team had earlier noted that the CRISPR-Cas systems had acquired incorrect, or ''slipped'' spacers, but it had not been initially known if this had a functional effect.

The Otago research had shown the slipped spacers were, in fact, ''very efficient at boosting bacterial immunity'' by stimulating bacteria to acquire extra spacers targeting the same phage.

This ''unexpected role'' increased immune diversity, and could lead to other potential applications, he said.

Dr Jackson undertook the work as part of his post doctoral research.