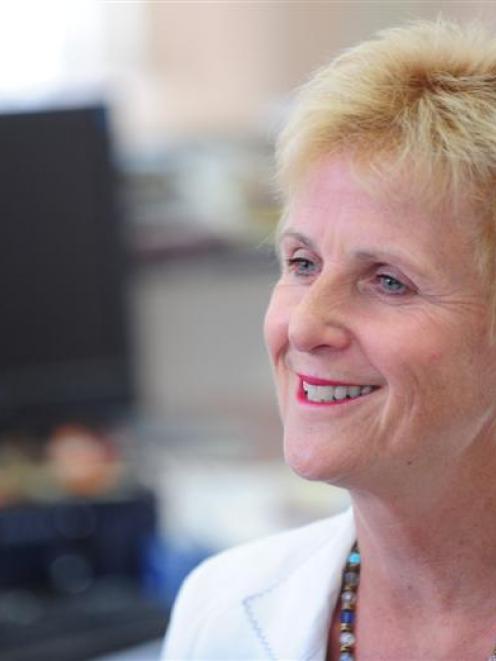 Diana Crossan
The number of retirement-age people in Otago is predicted to rise significantly over the next 20 years though the Retirement Commission says that should not be seen in a negative light.

In figures released by Statistics New Zealand to the end of last year, Otago had 29,100 residents over the age of 65, 14% of the region's population.

Statistics New Zealand predicted the number of retirement-aged people would rise throughout the country over the next 20 years.

Marlborough will have the highest percentage of people over 65 at 31% and Auckland the lowest at 17%.

Otago's figures make it 12th out of the 16 regions and it is predicted to stay in that position until 2031.

An ageing population did not need to be seen in a negative light, retirement commissioner Diana Crossan said last week.

"We know it will mean there will have to be more money put into health care, but if that is recognised now and adjustments are made, the younger generation won't have to look after their parents as much as baby boomers have had to," she said.

Having more comfortable chairs and lifts in workplaces were among the adjustments she suggested.

"That will keep people working for longer.

"There's a prejudice about old people working and we've got to get over that because they bring crucial experience," she said.

The Retirement Commission was encouraging people to start talking about retirement and and sort out their family finances.

"Families need to start having conversations about money so that everyone has an understanding about trusts and wills.

The baby boomers [heading for retirement] are a strong-willed bunch so it might be a difficult conversation, but it needs to be had."