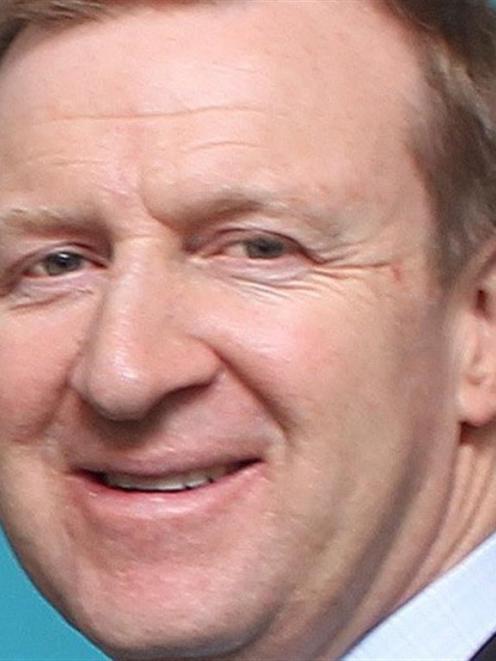 Jonathan Coleman.
A review of the health funding model has revealed what many long suspected - the Southern District Health Board is not receiving its fair share of health dollars.

A Cabinet paper on the Ministry of Health review was released yesterday.

The embattled board - whose members were dismissed this year over a persistent deficit - will not get any extra cash (apart from deficit support) until the changes take effect next July.

The formula is essentially a head count with adjustments for demographics, deprivation, and other factors.

Southern's boost is from a bigger share of rural funding, but its fillip would have been greater had it not also lost ground through other tweaks, Health Minister Dr Jonathan Coleman's Cabinet paper says.

Exact amounts depend on a head count and population growth in the South was expected to further increase its share, Dr Coleman's paper says.

Sacked board member Dr Branko Sijnja said when contacted the former board had known "damn well'' they did not have enough cash to do their job properly.

He was pleased the board's rural population and size - twice that of Belgium - had been recognised, but was disappointed it also lost ground.

The area was disadvantaged by its low Maori population and its high number of older people, he said.

He believed that no ‘‘global formula'' would ever really work for the Southern board because of its unusual characteristics and size.

As expected, the Ministry of Health review recommended no structural changes to the system.

The formula is supposed to be reviewed every five years, but the last review was in 2007-08.

The hold-up was because the Canterbury earthquakes delayed the census.

The full technical report on the review would not be released until next year.