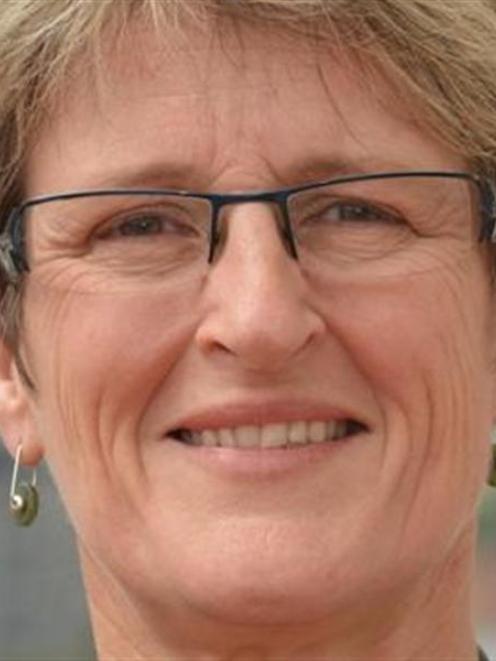 Council figures released yesterday showed the bill from the alleged fraud had risen to $269,117, up from an estimated cost of about $200,000 late last month, and was still climbing.

The bill included investigation costs totalling $178,771, as well as legal and other expenses incurred by the council, staff said.

Dr Bidrose told the Otago Daily Times there was ''no doubt'' that added to the overall cost of the alleged fraud for ratepayers, which she was ''not thrilled about''.

''But I needed answers and I needed them quickly, because clearly, we had problems in our processes that allowed one person to walk away with a lot of money,'' she said.

Dr Bidrose's comments came as chartered accountant Patrick Houlihan - in an email to the ODT - questioned why police or the Serious Fraud Office (SFO) had not investigated, and incurred the cost, from an early stage.

An email from council staff - made public this week - also appeared to suggest the council had asked the SFO to consider investigating the alleged fraud, only to be rebuffed.

The email said a phone call by Deloitte staff to the SFO on June 12 was made with the knowledge of council staff, and ''was us asking the SFO to consider an investigation''. 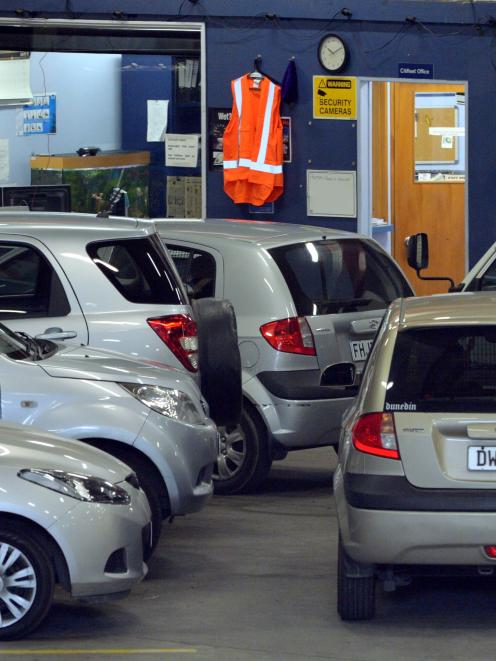 The Citifleet car park and office in Moray Pl. Photo by Gerard O'Brien.
SFO staff considered the request but decided not to investigate, ''based primarily on the fact that the main suspect was deceased, and that the actions appeared to be those of one corrupt individual''.

An SFO spokeswoman, contacted by the ODT late last month, said the criteria for investigating fraud were ''not rigid'', but included an allegation involving sums of more than $2 million.

It had been deemed ''more appropriate'' for police to investigate, she said.

Dr Bidrose told the Otago Daily Times yesterday the council ''had our doubts'' the SFO would investigate.

Asked if she was disappointed, Dr Bidrose would only say she was ''not surprised''.

''We always had some uncertainty about whether the SFO would pick it up.''

However, she said the decision to use Deloitte was justified, as answers were needed ''as quickly as possible''.

That included the need to know whether other staff were complicit in the alleged $1.5 million fraud, and what gaps in council processes needed to be closed, she said.

A police inquiry was ''never'' going to identify gaps in the council's own processes, she said.

Instead, police were informed of the alleged fraud, told Deloitte was investigating for the council, and were kept informed, she said.

Deloitte's completed report was passed to police late last month, and they are now investigating.

Dr Bidrose said it was ''impossible to say'' whether the council's costs could have been reduced if police or the SFO had investigated sooner.

''The work Deloitte has done we would have still been wanting to do for our own change processes,'' she said.

''I struggle to believe that any business ... would be willing to go on for a long period of time not knowing if currently employed staff were committing fraud, or whether it had major holes in its financial processes.''