Saddle Hill discussions set to move to next stage 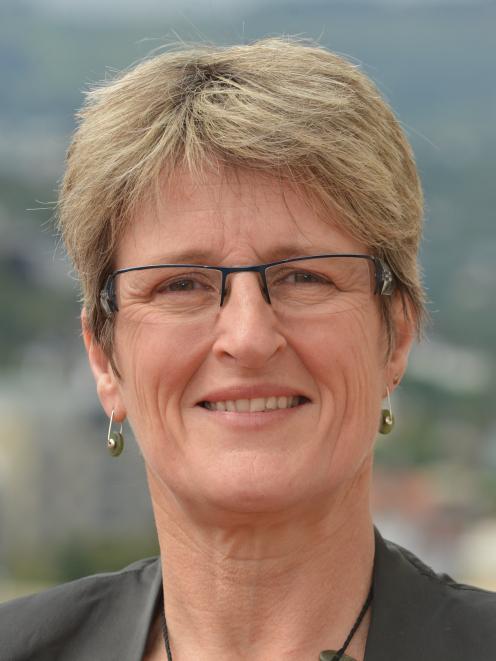 Sue Bidrose.
The court process over quarrying on Saddle Hill could be moving into another complex and lengthy phase, despite a Dunedin City Council decision not to appeal a recent High Court judgement confirming the quarry owner has consent for its activities.

But that meant the council and quarry owner Saddle Views Estate were back in discussion, trying to reach agreement on what the conditions of the consent - including how much material could be taken from quarry - were.

If that did not work, it would be back to the Environment Court so it could make a decision.

Council lawyer Michael Garbett said that would probably mean the court hearing from experts from both sides, as both argued their case.

Mr Garbett said the court judgement was ''quite an unusual judgement'', as it said the parties had to agree on terms, although either side could ask the court to declare what the terms were.

If discussions did not lead to a result, the court would need the hear evidence about what the parties thought the conditions were, and would need to hear from experts before making a ruling.

Ms Bidrose said the council wanted clarity around what Saddle Views Estate was, and was not, allowed to do.

After discussion with lawyers, it was decided ''the simplest and most straightforward way to get that is to do what the court suggested - attempt to reach a mediated position, or go back to the Environment Court and seek a declaration''.

''We've talked to our lawyers today, and we're not going to appeal.

''Effectively, we've gone full circle and we're back at the original position, which is wanting to reach some sort of agreement, either on our own, or with the assistance of the court.''

The council had met the Saddle Views Estate lawyers yesterday.

''The discussions were decent and honourable and constructive, and we'll continue to have discussions.''

Ms Bidrose said it was, however, an inability to come to an agreement that led to court action in the first place.

Saddle Views Estate director Calvin Fisher said the company was ''pretty secure'' in its position on the issue.

The ball was in the council's court after the decision came down in favour of the company.

''If they want to talk to us, we're happy to talk.

But Mr Fisher said he was ''more than frustrated'' with the issue, for which, he said, the council was responsible.

''We've spent a lot of money, and the judge's decision is in our favour - ask yourself what would you do in my position.''

Some members of the community have referred the council to footage taken of a ditch digger apparently working on the ridge of the hill, which is protected by a temporary court order prohibiting the alteration of the ridge line.

Council resource consents manager Alan Worthington said council staff watched the footage and decided there was no breach of the order.