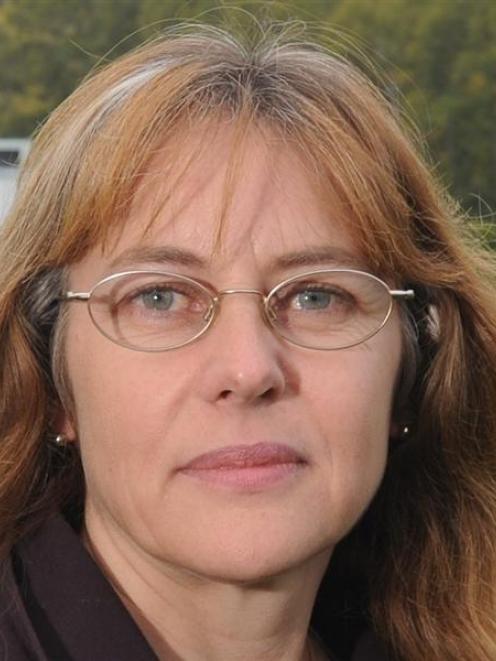 Lisa Wheeler
There are no plans to make families apply for permission to scatter their loved ones' ashes in public places in Dunedin, as announced this week in Auckland, but scattering of ashes in city parks and recreational areas is already ''discouraged''.

As part of a wider bylaw covering cemeteries and crematoriums, Auckland Council wants to prevent people from scattering ashes in any public place, including beaches and reserves, unless they have written approval from the council or Wahi Tapu Maori Kimiti (a Maori committee that oversees sacred areas).

Dunedin City Council parks manager Lisa Wheeler said DCC policy was that ashes could be scattered only at two designated garden areas at Andersons Bay cemetery and nowhere else on any city-owned parks and reserves land.

Family ashes could also be scattered in family burial plots in any cemetery.

However, the rule was not written into any bylaw and was not enforceable. She said the practice was discouraged and people were informed of other options available to them if they contacted the council.

People wanting to scatter ashes in the Andersons Bay cemetery garden areas needed to pay a fee of $70.70, which went towards maintaining a record of people whose ashes were scattered, and garden maintenance.

Dunedin did have a high rate of cremations, but ash-scattering in public places was not a problem, or not frequent enough to be a problem, as far as she was aware, she said.

The council was in the middle of reviewing its operational practices and procedures around burials and cremations, but that was, in the main, to add natural burials to the options available.

It might have to review its rules following any final amendments to the Burial and Cremation Act, being reviewed at present, but that would not happen until the amendments were passed, which was expected still to be several years away.

Hope and Sons funeral director Michael Hope said staff advised families ashes could not be scattered on public parks or reserves - people often thought the Dunedin Botanic Garden might be a nice place to do that - and that if they wanted to scatter ashes on private property, they needed to get approval from the proprietors of the property.

People had had ashes spread at golf courses, race tracks and the like.

There were no restrictions on scattering ashes on water, but the advice was that it should always be done in a sensitive manner, particularly around food harvesting areas, he said.