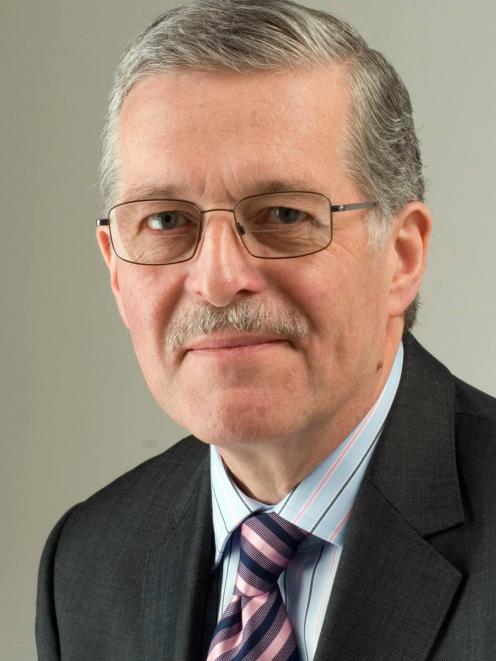 Philip Bagshaw
New Zealand’s health service was not ready to introduce the bowel cancer screening programme when it began and issues at the Southern District Health Board’s colonoscopy service reflected that, an editorial in today’s Medical Journal says.

Written by University of Otago cancer researcher Prof Brian Cox and Canterbury doctor Phil Bagshaw - co-author of a highly critical report on SDHB colonoscopy services - the editorial said a screening programme was essential and should have been introduced sooner.

However, adequate resourcing for the programme had never been provided by the Ministry of Health and it had been left to individual DHBs to find them, the doctors said.

"Predicted conflicts have occurred in some regions between access to colonoscopy for symptomatic cases versus access for screening purposes, as happened for example at the Southern DHB.

"Underlying causes for this conflict might include failure of the DHB readiness assessment, adjudged by the Ministry of Health, to adequately predict the requirements of the complex additional burden of screening, insufficient funding for screening to prevent interference with other clinical care, or failure of the Ministry of Health to implement the guidelines of the Health Quality and Safety Commission."

The SDHB introduced bowel screening in 2018.

Figures released in June said 177 cases of cancer had been detected so far, and 1267 people had had polyps removed.

In October, the SDHB apologised for "lapses and inadequacies" in its colonoscopy services over several years and announced it had set up an oversight group to ensure appropriate governance of the service.

Dr Bagshaw told the Otago Daily Times the SDHB’s colonoscopy service was the one which had been most studied and about which there was the most data, but he was sure other DHBs had similar issues.

Dr Bagshaw, who was a member of the 1998 committee which called for the introduction of bowel screening but said resourcing was inadequate, said nationwide the shortage of equipment and trained staff, especially for follow-ups, remained an issue.

"If resources are absolutely sparse, the first ethical responsibility is to treat patients with symptoms . . . given the statistics, how did the Southern DHB conclude they were ready to start screening?"

Given how stretched services were across New Zealand it was "very likely" other services would have similar issues as the SDHB, Dr Bagshaw said.

"There should have been a more realistic assessment of who could and who could not provide screening."