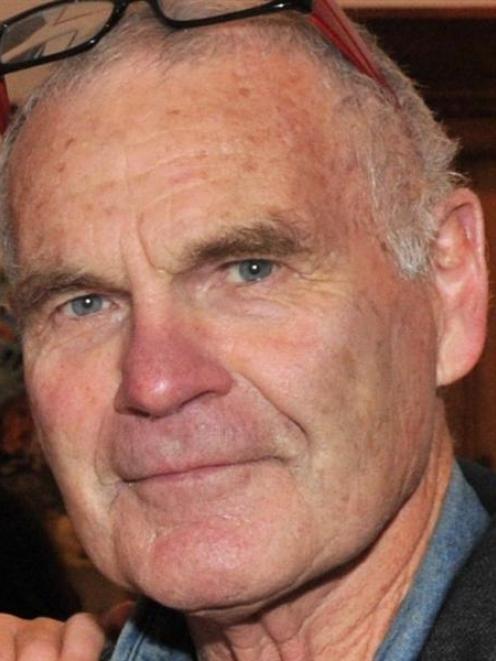 Peter Nicholls.
Some Dunedin sculptors are questioning the professionalism of the selection process for Dunedin's latest piece of public art.

There remains, too, it is claimed, the potential for a legal challenge.

The price-tag for the 15.5m-long worm sculpture Ouroboros, to be installed at the Dunedin Botanic Garden, is $100,000, $40,000 more than the Dunedin City Council said it would pay the winning artist.

The sculpture, by Julia Morison, of Christchurch, has been selected to commemorate the garden's 150th birthday and is to be paid for with money bequeathed to the botanic garden.

Sculptors Peter Nicholls, a board member and former chairman of the Otago Sculpture Trust, and Stuart Griffiths, an associate of the trust, said while they both liked the idea of the selected work, the process was ''suspect'' and disappointing. Griffiths designed the original rejected proposal for the garden. It was resubmitted unsuccessfully.

The process had been rushed, the brief changed a week before deadline and paying the selected artist more than the brief disadvantaged other submitters, the sculptors said. 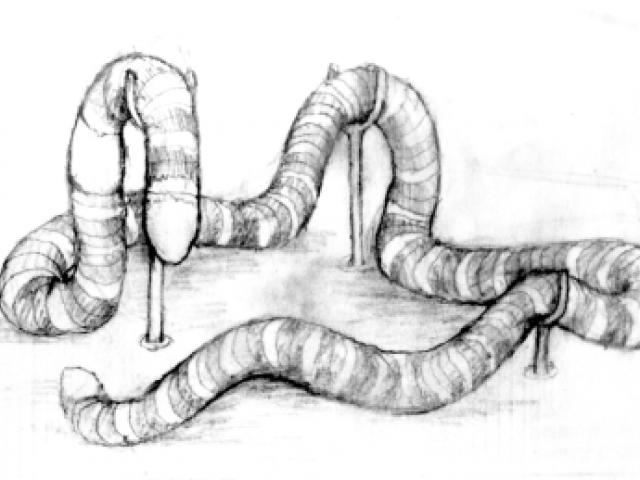 A concept drawing of the worm

Council parks and recreation services manager Mick Reece said the request-for-proposal (RFP) condition - that the maximum budget for the work was $60,000, including artist's fees, and that ''price escalations will not be considered'' - was actually an ''indication'', rather than a firm budget.

He said the cost would be about $70,000 for the worm sculpture itself, although some details were still to be finalised.

An additional artist fee of about $30,000 would give the council ownership of the work.

Asked about the RFP apparently being so clear on the budget, he said the RFP gave a ''clear indication'' of the budget and the council was ''looking for a work of art, not something off a supermarket shelf that fits a price tag''.

He also understood, from the evaluation panel that selected the piece, that the $30,000 artist fee was ''appropriate and very good value''.

Mr Reece said many of the 16 proposals had fallen outside the indicated budget, and some suggested different sites. 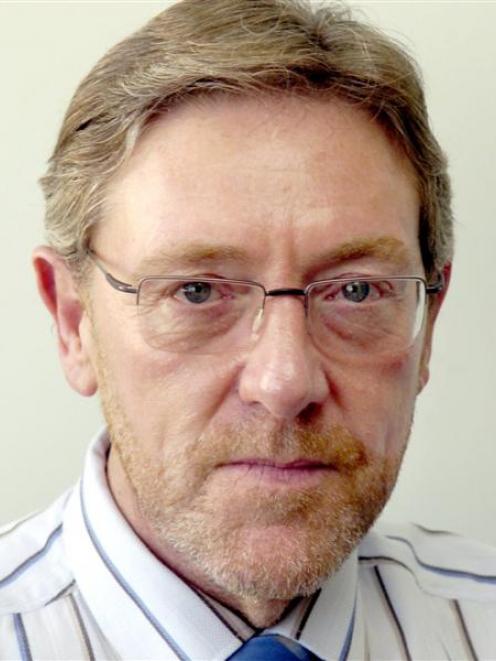 Mick Reece.
''We didn't dismiss those because they didn't comply.''

The price was only one of many criteria outlined in the RFP, and, based on all the criteria, the worm was the clear winner.

''It was as unanimous [a decision] as any I've ever been involved with.''

Morison would be coming to Dunedin soon to establish the practical aspects of the project, including to ''confirm absolutely'' the high-tensile stainless steel for the sculpture was going to stand up to the weather.

The sculpture's price would not affect the rest of the project - the extension of the Clive Lister Garden - for which about $100,000 of funds bequeathed remained.

''We are looking for a point of difference, which the public can engage with in a different way, and [the sculpture's] already doing a brilliant job.''

Nicholls was shocked to hear the final selection would cost $100,000.

''If other people had known the budget was going to be higher than that [$60,000], they would have been more creative and probably submitted a different brief,'' he said.

Griffiths said changing the brief from a standard council contract to one with more artistic licence a week before submissions closed, was also suspicious.

''That was hugely unprofessional.''

He said both that and the increase in budget made him question if the panel was in negotiations with the artist before the selection.

Otherwise, the artist would not have risked submitting a $100,000 proposal, knowing it would be rejected or they would lose $40,000.

''It would not be surprising if one of the unsuccessful artists decides to contest the decision on a legal basis.''

The whole process needed to be revisited, he said.