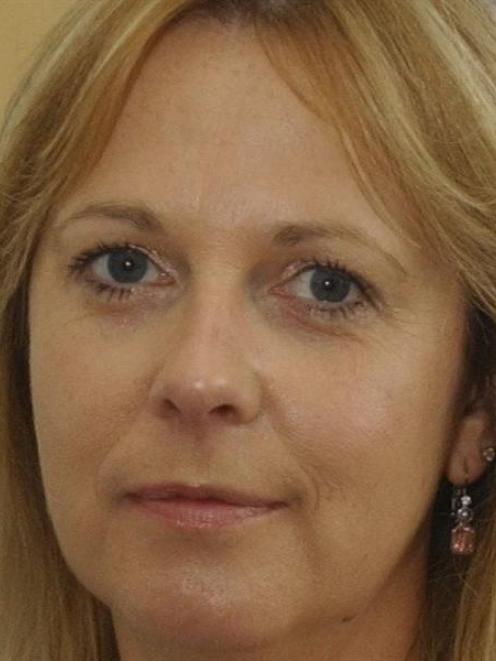 Julie Morton
The Public Service Association and Southern District Health Board are at odds over staffing levels, but the union claims the board has admitted there are too many vacancies.

The board would not confirm that when asked.

PSA organiser Julie Morton said 10% of positions were kept vacant at the board to save money.

The practice was felt most in roles such as physiotherapists, psychologists, and social workers, as they were considered less crucial than doctors and nurses.

Mrs Morton said more than 50 of these roles had disappeared since 2012.

''I have long-standing staff who essentially never complain, desperate for some relief and assistance.

''In the 13 years I have worked with the DHB I have not seen morale at such an all-time low.''

Allied health staff could only see the most urgent patients.

''This means those needing the services of these professionals will be by and large missing out unless acutely unwell and in need.''

Over-worked staff sometimes had to discharge patients without proper support in place.

''What has been happening is that if a position is empty it has not been budgeted for, essentially disappearing that position and it can no longer be recruited to as there is no longer a budget for it.''

Mrs Morton has been arguing with the board for months about the issue, and last Friday the union staged a silent protest outside Dunedin Hospital.

The DHB said in response to a media query there were 20 more allied health staff than the same time last year, which Mrs Morton strongly disputes.

Mrs Morton said a senior manager admitted last week the situation was not ''ideal'', and positions would increase over time.

In a statement, DHB acting specialist services director Joy Farley did not directly answer questions, and said there would ''always be vacant roles'' as part of normal activity.

But the board was looking at Mrs Morton's concerns.

''It appears that last year we were carrying more allied health staff vacancies in general, and more of these have now been filled.

''Further work is ongoing now to compare allied health [positions] in specific areas and services with last year to understand this difference, and address any critical gaps.